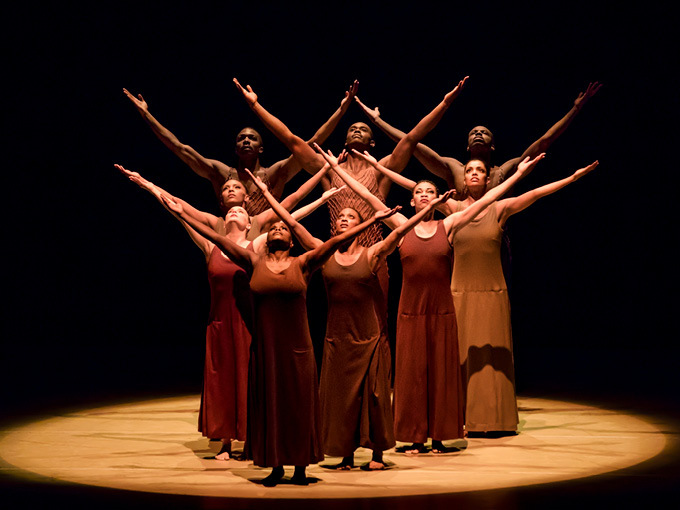 A reality show and animated preschool series are in the works, and Rob Bencal hopes this taps into demand for feel-good content that gets families moving.

Recently launched consulting agency Cookbook Media, run by kids industry vets Claudia Scott-Hansen and Rob Bencal, is busting a move and bringing dance brand and school Alvin Ailey into the kids space for the first time. The two companies are going to explore making a kids TV show with producers, broadcasters and streamers, as well as sashay into consumer products.

This is Alvin Ailey American Dance Theater’s (pictured) first content partnership. The performance group has reached more than 25 million people around the world with its live shows that incorporate a variety of dance styles, according to Cookbook Media.

Cookbook is planning two different projects to bring Alvin Ailey’s dance content to kids. First up is a live-action reality series focused on the kids at the dance company’s academy, which trains dancers to become professionals. That series will skew towards six to 11s, and will explore the journeys and backgrounds of a diverse group of kids. Cookbook is also planning an animated preschool series that blends movement with a dash of education. Beyond the screen, Cookbook also plans to expand the brand and shows into apparel, art, publishing, cosmetics and jewelry.

Alvin Ailey is focused on highlighting BIPOC youth and their voices in content, which will help the two series stand out, says Bencal, co-founder of Cookbook Media. Ailey also blends a variety of dance styles, including ballet, hip-hop and jazz, which will give the series a unique look compared to those focused on a single genre, he adds. Dance shows have a feel-good tone and aspirational messaging, which will resonate with today’s family audience seeking out positive content to co view, he says.

Dance is a perennially popular genre for kids, and last year Disney+ tapped the dance school market for a six-part docuseries On Pointe, which follows the students in the School of American Ballet. But with the rise in TikTok, as well as the pandemic driving a need for kids to get moving at home, this is a key time for shows that encourage them to bust a move, says Bencal.

Since the pandemic hit in March, Alvin Ailey has pivoted from live events and dance classes to releasing virtual classes and short films for kids. It is now looking to make dance more accessible and inviting for all kids, adds Scott-Hansen, co-founder of Cookbook.