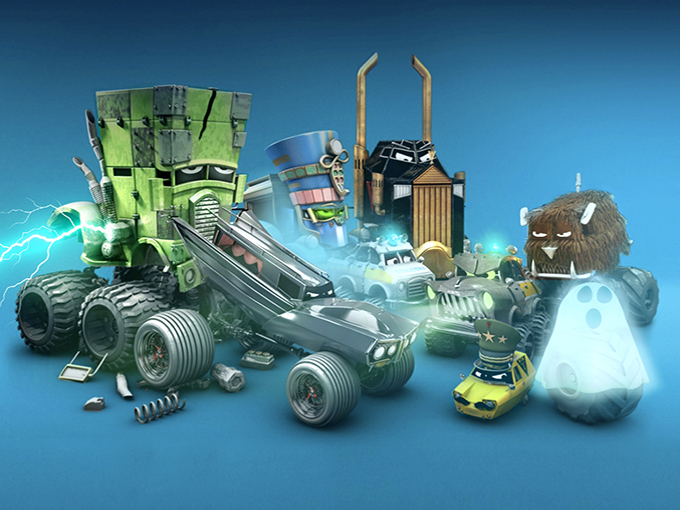 The 52 x 11-minute adventure is geared around a group of trucks that race and grow together while battling against their villainous archenemy. Its co-producers are confident the show’s intrinsic toyetic potential will create licensing and merchandising opportunities, according to a statement from the companies.

This is the latest in a raft of recent deals signed by Cosmos-Maya, including a partnership with Jakarta-based Spectrum Film to co-produce new animated series Putra, and an agreement with WildBrain Spark to produce a third season of comedy Eena Meena Deeka.