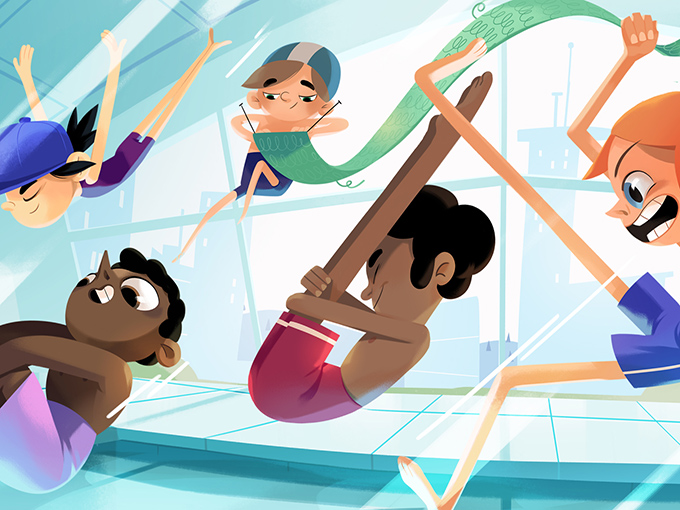 New investor hops in at Haruworks

Finland’s Rabbit Films has invested in fellow Finnish company Haruworks and is now a minority stakeholder in the prodco’s development slate of animated projects. Rabbit CEO Olli Suominen has also taken a seat on Haruworks’ board.

Some of the projects involved include 1001 Animals and Worst Best Friends (pictured), which were pitched at Cartoon Forum in 2018 and 2019, respectively. 1001 Animals (52 x 11 minutes) is based on an award-winning picture book of the same name by artist Laura Merz. And stemming from a kids novel by Finnish author Miikka Pörsti, Worst Best Friends (52 x 11 minutes) for six to 11s is being distributed by Paris-based Zodiak Kids.

The investment is a strategic move for both companies, providing each with access to the other’s networks and know-how, while also giving Rabbit a foothold in kids content for the first time, said Haruworks CEO Nick Dorra in a statement.

Haruworks was launched by Dorra (a former head of content strategy for Rovio) in 2018, with an initial slate of four projects focused on creating international character brands that embrace Scandinavian storytelling styles and Nordic designs. He works closely with head of development Maija Arpone, who is an experienced child psychologist.