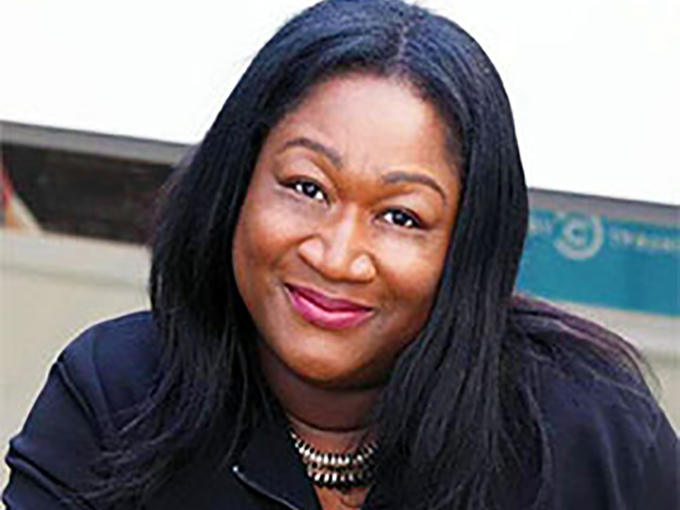 Wincie Knight has been upped from senior director to oversee the development of an insights-driven strategic plan.

Knight’s expanded role will include pushing forward the company’s commitment to building a strong, inclusive culture that embraces diversity and belonging. She is joining the UK cluster’s senior leadership team to oversee the development of insights-driven strategic plans for diversity and inclusion at VCNI. Knight will also partner across the business to implement integrated solutions for inclusion in the UK, Europe, Israel, Middle East, Africa and Asia. She will work closely with the company’s senior leadership and the office of global inclusion to come up with an approach for the whole company.

Knight has been at Viacom since 1999 and joined the office of global inclusion team in 2014 as senior director of global inclusion strategy. Knight spearheaded Viacom UK’s first Inclusion Week in 2018, which has since expanded to ViacomCBS offices in more than 30 countries.

Knight’s promotion comes only a few months after ViacomCBS UK announced a new “no diversity, no commission” policy for all of its UK partners. Just last week, the policy was rolled out to the entire company, requiring that all new international productions be made by a diverse team.