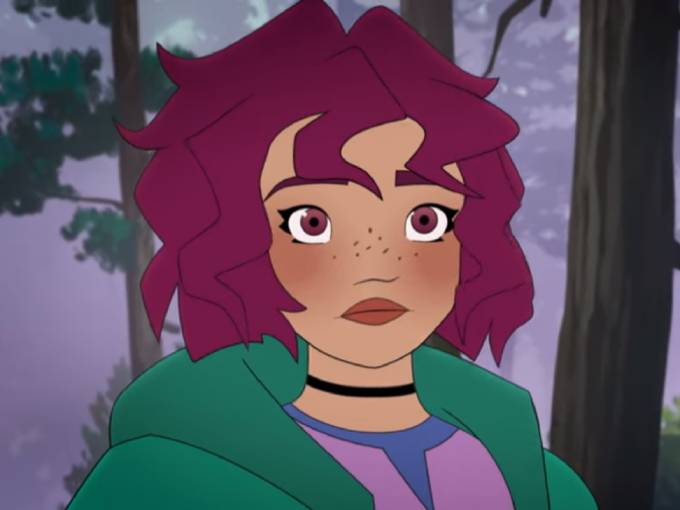 Stockholm-based Star Stable Entertainment and Finnish prodco Ferly are saddling up for a new animated short-form series. Mistfall, inspired by the adventure game Star Stable, will launch on YouTube in December.

The 10 x five-minute equestrian series targets tween and teen girls. Written by Alice Prodanou (Hotel Transylvania), Mistfall introduces a new mystery, as well as a new heroine in Skye (voiced by Banita Sandhu). This storyline runs parallel to the narrative of the online game, creating new opportunities for existing fans to interact with the brand, while simultaneously introducing a fresh crop of fans to the property, says Taina Malén, Star Stable Entertainment’s chief business development officer.

Building the brand and expanding the world of Star Stable this way is crucial in order to provide new avenues for future fans to discover the franchise, she adds. “It allows us to target new audiences,” she says. “And there are so many stories to tell.”

The team chose to launch the short-form series on YouTube because it felt like a relatable home for the content, considering Star Stable fans are used to engaging with the brand online, says Laura Nevanlinna, Ferly’s CEO. “And animation felt like the most relevant way to approach a series because fans know Star Stable as an illustrated gaming brand,” she adds.

In addition to development and production, Star Stable is partnering with Ferly for all licensing and branding connected to the short series. Mistfall is designed to serve as the foundation for a franchise, with a long-form version currently in development.

“We are open to the different ways the long-form content could be taken out, whether that’s through streaming or a linear channel,” says Malén. “We’re currently discussing the possibilities with several potential partners.”

In March, Star Stable Entertainment galloped onto bookshelves with its first publishing range for the horse-focused gaming brand. The first two books in the Soul Riders series launched earlier this year, with a third set to roll out in spring 2021.

Star Stable and Ferly are now investigating other consumer products opportunities for the brand. Apparel, jewelery, stationery and collectibles are all considered a good fit for the franchise, says Nevanlinna. And new mobile gaming products are being developed to bow next year.

“Not all of the fans are players,” says Nevanlinna. “Some first came to the brand through the books. Some new fans will find Star Stable through content, or consumer products.”

Star Stable launched in 2011. Earlier this year, the multiplayer game boasted 1.4 million active users living in 180 countries. (Players logged an average of 18 hours of play for the month of April.)