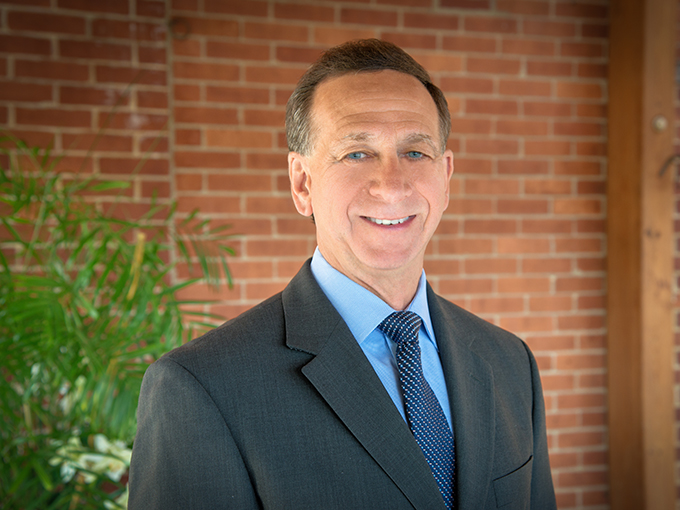 John Frascotti is set to step down as president and COO in spring 2021, but will then stay on as a special advisor until 2022.

Hasbro president and COO John Frascotti (pictured) is set to retire at the beginning of next year. He plans on stepping down from his role on March 31, 2021, but will stay on as a special advisor to CEO Brian Goldner until April 1, 2022. There was no word on his replacement at press time.

Frascotti joined Hasbro in 2008 as chief marketing officer and was named president of Hasbro Brands in 2014. In 2017, he took over as president of the entire company, adding chief operating officer to his remit a year later. During his time at Hasbro, Frascotti has played a critical role in reimagining the toyco’s portfolio, handling brand-building, marketing, entertainment, licensing and operations, and contributing to global growth.

Prior to joining Hasbro, he was SVP of Reebok International and president and COO of myteam.com.