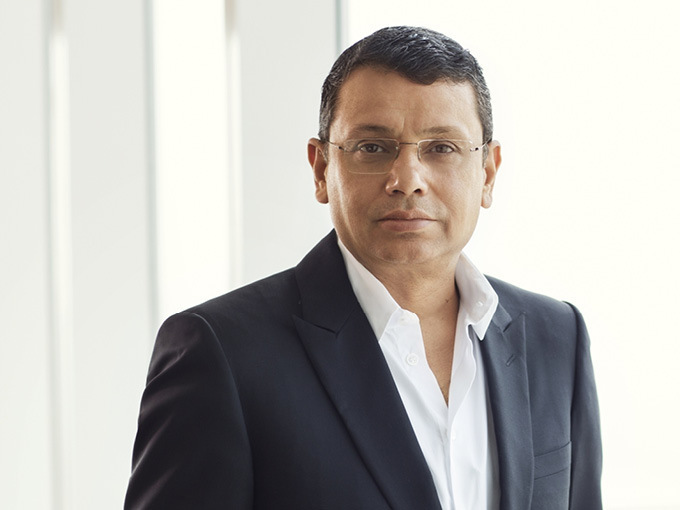 Disney’s APAC president to step down

Uday Shankar, who currently leads The Walt Disney Company in the region, is leaving at the end of the year.

Uday Shankar, president of The Walt Disney Company APAC and chairman of Star India and Disney India, plans to exit on December 31.

Shankar leads Disney’s DTC business in the region and oversees Disney-owned media conglom Star India, which manages a network of linear channels as well as streamer Disney+ Hotstar. Over the next three months, he will work with Rebecca Campbell, chairman of Disney’s direct-to-consumer and international segment, to find his replacement.

Shankar has been in his current position since Disney acquired 21st Century Fox in February 2019. He previously served as president of 21st Century Fox for Asia and as chairman and CEO of Star India. Post-Disney, he plans on becoming an entrepreneur and partnering with investors to give back to the APAC region, according to a release.

India has seen a flurry of Disney activity this year. The House of Mouse bought three series from Indian animation studio Cosmos-Maya for its linear channel, as well as acquiring animated series Dabangg from Cosmos-Maya and Arbaaz Khan Productions for Disney+ Hotstar. In March, Disney India also picked up Moonbug’s Supa Strikas for linear.