The former head of kids channels in the region joins ON Kids & Family, while Cartoon Network greenlights a We Bare Bears spinoff Stateside.

Leaving his head of kids and general entertainment channels position at WarnerMedia in France, Julien Borde (pictured, top) has joined ON Kids & Family as EVP, head of television and chief content officer.

In this new role, Borde will be responsible for driving growth for ON’s kids division, and supporting the company’s expansion goals. He is also tasked with creating and acquiring new content, opening labels, and setting up a digital subsidiary.

Prior to joining ON, Borde spent two years overseeing WarnerMedia’s kids channels (including Cartoon Network and Boomerang) and general entertainment in France, French-speaking territories and Africa. He previously created and headed up the kids unit at France Télévisions, and did stints as deputy director and executive director at Disney Channel France.

Borde starts his new job at the indie prodco—best known for titles such as Miraculous Ladybug and The Little Prince—on October 12. 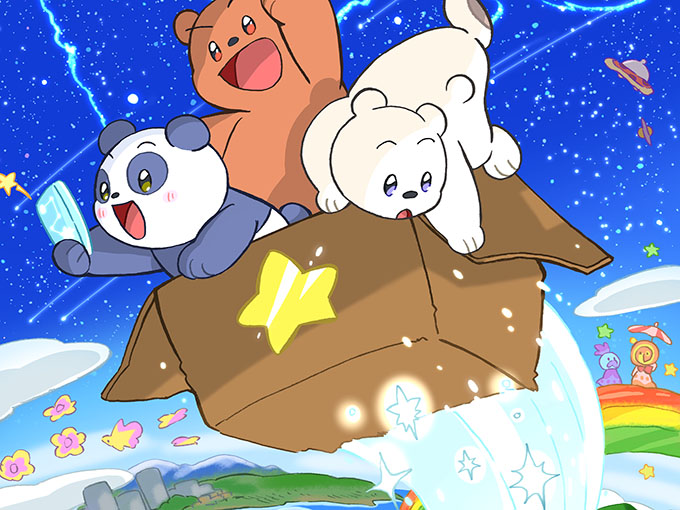 Meanwhile in the US, WarnerMedia’s Cartoon Network has greenlit a spinoff of its We Bare Bears series. We Baby Bears (pictured above) was first announced in May 2019 and will star infant versions of the popular characters as they hunt for a new home.

The spinoff is currently in production and pegged to launch in spring 2021. We Bear Bears director Manny Hernandez is attached as an executive producer, alongside original creator Daniel Chong.