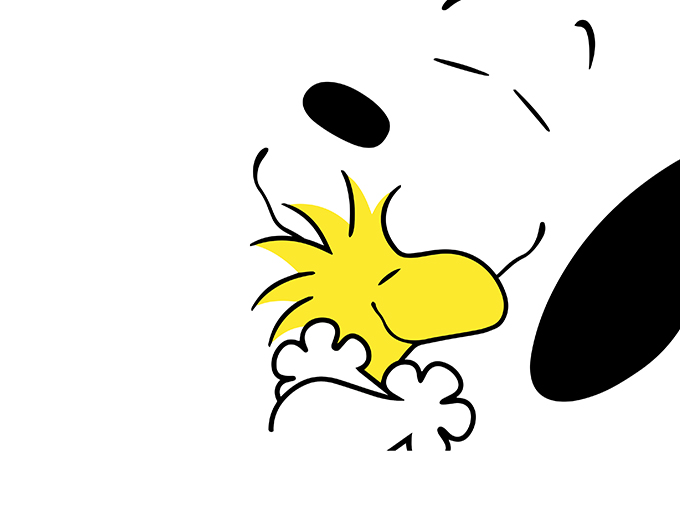 Produced by Peanuts and WildBrain, The Snoopy Show will debut globally in February 2021 exclusively on Apple TV+.

Apple TV+ is mining the Peanuts brand for more kids content. The tech giant’s streaming service has commissioned The Snoopy Show to premiere globally on February 5, 2021.

Produced by Peanuts and WildBrain, the new animated series for kids ages four to 11 and their families stars the beloved beagle and his best friend Woodstock as they tackle adventures together in three seven-minute cartoons based on the comic strip.

This shorts collection is in celebration of the 70th anniversary of the Peanuts brand.

The Snoopy Show follows in the footsteps of two other projects WildBrain and Peanuts have collaborated on for Apple, Peanuts in Space: Secrets of Apollo 10 and Snoopy in Space. Apple TV+ also recently picked up two new kids series from DreamWorks and Gaumont.