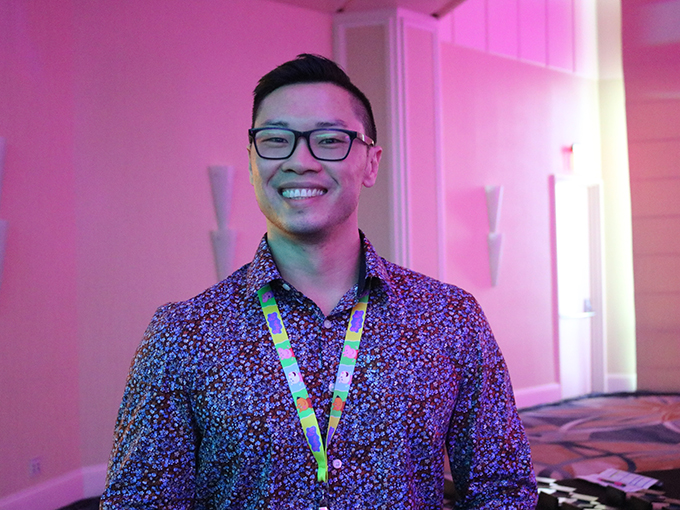 Nelson Huynh has been promoted to associate publisher, while Lia Minquini joins the team as an account manager.

Following the departure of associate publisher Myles Hobbs in August, Kidscreen has promoted Nelson Huynh (pictured) into the position.

Huynh has been with Kidscreen since October 2014, when he joined as account manager. He previously served as an advertising sales executive at POST newspapers in Perth, Australia.

Rounding out the sales team is new account manager Lia Minquini, who joined Kidscreen’s parent company Brunico Communications three years ago as an event sales rep working across all of the company’s brands. In that role, she supported registration sales efforts on several Kidscreen events, as well as pitching in to help lay the groundwork for the inaugural Next Wave: Kidscreen’s Mentoring Program earlier this year. She will now report to Huynh and focus on selling advertising and event sponsorship exclusively for the Kidscreen brand.