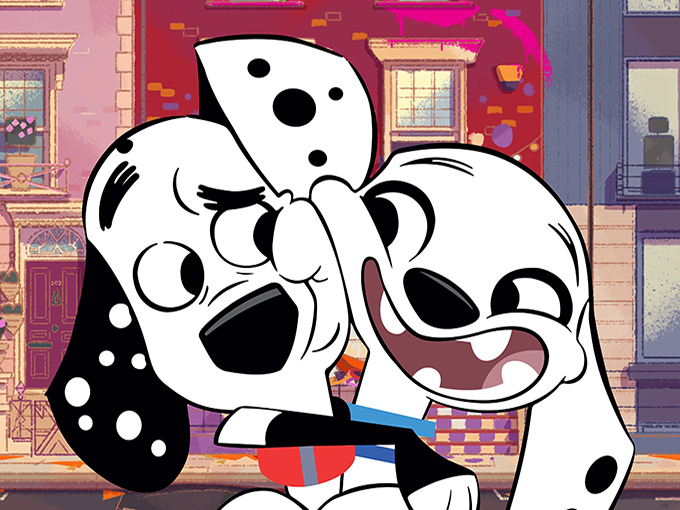 In the wake of the linear channel's shutdown in June, the SVOD has added 30 new kids shows to its lineup, including 101 Dalmatian St.

Disney+ in the UK has taken over more than 7,000 episodes of kids content today following the shuttering of its linear channel in June.

In all, 30 series have been added to the SVOD’s lineup. They include 101 Dalmatian Street (pictured), which was originally commissioned from Passion Animation Studios and Atomic Cartoons for Disney UK’s linear channel.

Disney representatives didn’t return a request for comment about whether original UK commissions The Evermoor Chronicles and The Lodge would also be added to the platform.

Other series that have made the move include Cyber Group’s Gigantosaurus, Ludo Studio/BBC Studio’s Bluey and eOne’s PJ Masks.