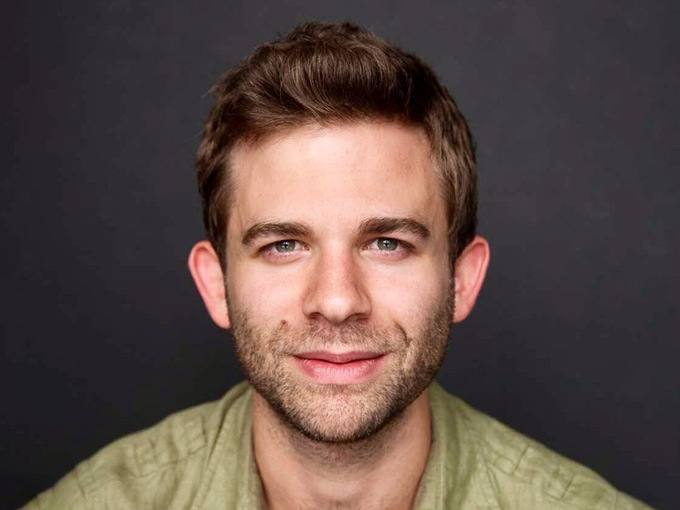 Marblemedia is expanding its scripted division with a first LA-based hire, bringing on former Disney Channel star A.J. Trauth (pictured) as VP of kids and expanding its team in Toronto.

In his newly created role, Trauth will develop original kids-targeted scripted projects and build relationships with on- and off-screen talent for new IPs. He has worked in the film and TV industry for more than 20 years, first as on-screen talent on Even Stevens and Pepper Dennis, and then shifting gears as an indie producer on kids and family content. Trauth will report to marblemedia co-CEO Mark Bishop.

The company’s scripted division in Toronto has also grown. VP of scripted Carrie Paupst Shaughnessy‘s remit is expanding to include executive producer status on all scripted programming at marblemedia, in addition to her responsibility for creative development. Joining her in Toronto is Sam Schleifer, who has come on board as a scripted development executive. Schleifer previously worked as a producer and showrunner assistant on Vancouver-based productions such as Deadpool and The Good Doctor.