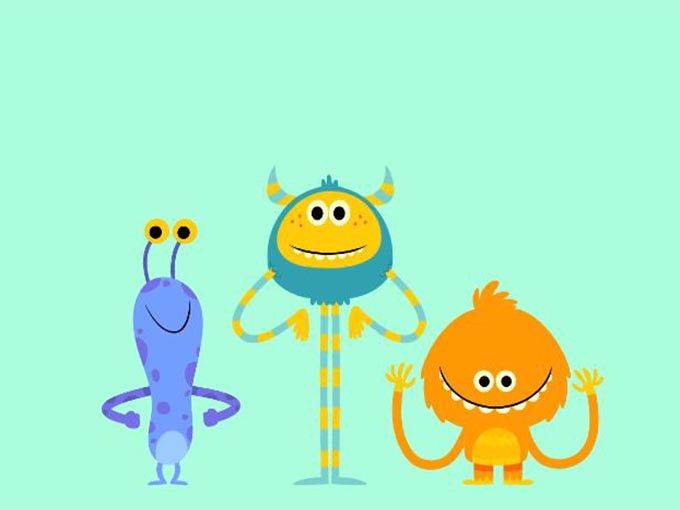 Warner Music Group’s Arts Music division and Warner Chappell Music have inked a deal with Toronto-based Skyship Entertainment to add preschool music brand Super Simple Songs (pictured) to its catalogue of artists. Together, the companies will produce new songs, with Warner managing the brand’s music publishing rights and expanding its worldwide reach. The deal is the company’s most recent effort to reach families, according to a statement from Warner.

Warner Music Group has been focusing on growing in the kids space, and recently partnered with Mattel to exclusively distribute the toyco’s catalogue of more than 1,000 songs.

Oregon-based stop-motion studio Laika has appointed London’s Park Circus to distribute its library of Oscar-nominated films globally. Under the deal, Park License will secure broadcast partners for the studio’s five feature films—Missing Link, Kubo and the Two Strings, The Boxtrolls, ParaNorman and Coraline. Each of Laika’s family-friendly films have been nominated for an Academy Award, and its most recent film Missing Link won a Golden Globe for Best Animated Film.

LA prodco ZAG and France’s ON Kids and Family have tapped AVOD network WildBrain Spark to manage superhero series Power Players on YouTube. WildBrain Spark will bring episodes to the platform and launch a paid-media campaign for English-speaking audiences worldwide.

Co-produced by ZAG and ON Kids & Family, the 78 x 11-minute action-adventure follows a young boy who transforms into an action figure and goes on adventures with a team of toys. Aimed at kids seven and up, the series premiered on Cartoon Network, and was picked up by Netflix earlier this year.

Mattel’s Fisher-Price brand is expanding its line of Little People figures with new Lord of the Rings and Elf-themed toys. Featuring six characters from New Line Cinema’s Lord of the Rings fantasy movies and two from Christmas comedy Elf, the small figures are available worldwide now. The toys are part of Fisher-Price’s Little People Collector range, which features celebrities and pop-culture brands that kids and their caregivers can connect with, including Masters of the Universe, The Beatles and KISS.