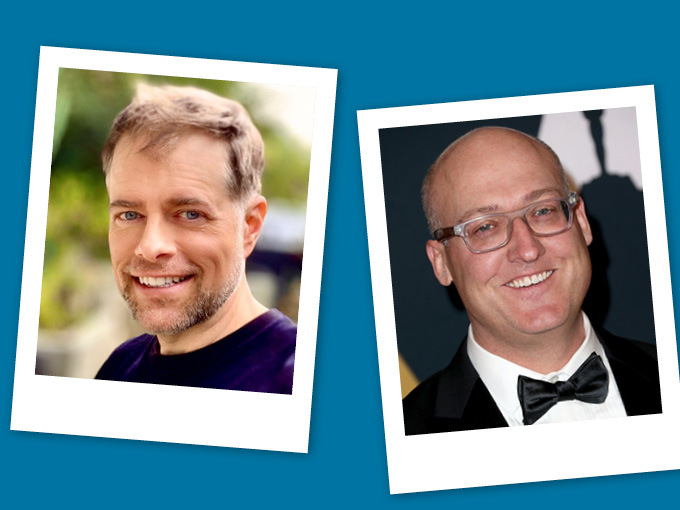 Mike Mitchells and Drew Massey co-created Brendar the Barbarian to debut in 2021, bringing the kidcaster back into the world of puppets.

Nickelodeon has ordered live-action/puppet series Brendar the Barbarian (working title), which is slated to premiere in 2021.

Co-created by Mike Mitchells (pictured right, Trolls) and puppeteer Drew Massey (left, Sid the Science Kid) the 13-episode comedy series revolves around Brendar, a fierce warrior on a quest with her adventurous troll friend to defeat the evil demon who imprisoned her brother.

Mitchells will be the project’s director, with Massey as lead puppeteer. They plan to co-write and executive produce the series together. Production will be overseen by Shauna Phelan, Nick’s SVP of live-action scripted content, and Zack Olin, SVP of live action.

It has almost two decades since Nickelodeon added any puppet-led content to its slate. In 2003, it ordered LazyTown, a wacky show about a young girl who tries to get a town of humans and puppets to be more active. And back in 1998, Nick launched the sitcom Cousin Skeeter, featuring a puppet (performed by Massey) who joins a family of normal humans.

Puppetry is having something of a moment in the kids market lately. Fred Rogers Productions and Spiffy Pictures have lined up Donkey Hodie to air on PBS KIDS in winter 2021. UK prodco Pipkins Productions produced Monty & Co, which CBeebies picked up in January. And last year, CBeebies also ordered live-action/puppet miniseries Teddles from Blink Industries.