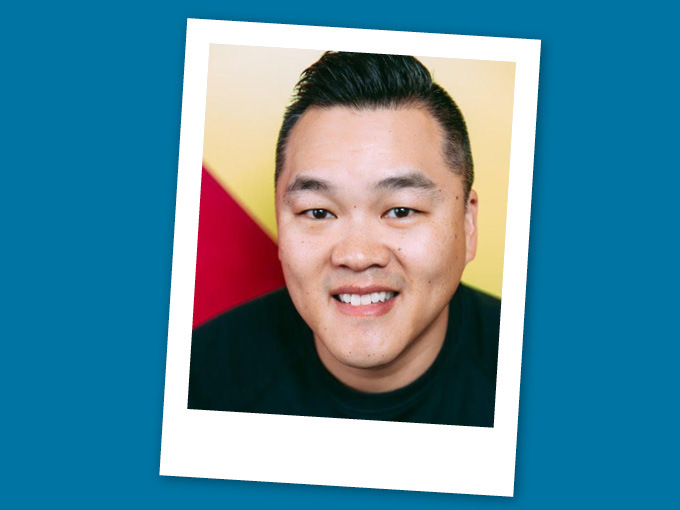 In the newly created role, Chou will oversee the prodco’s creative development slate, which includes animated fare for teens and adults. Reporting to managing director Josh Bowen, he will focus on taking Look Mom! further into the adult animation space in North America and internationally through scripted dramas, and will also produce and direct new animated projects.

Last year, Look Mom! announced a kids development slate that included a co-pro with two Brazilian studios. However, it has since pivoted focus away from content for six to 11-year-olds, a Blue Ant spokesperson Sarah Etherden confirmed. Instead, the prodco will focus on its core competencies of teen and adult animation.

Chou had a previous relationship with Look Mom! as director of its Adult Swim Canada and Mondo series City in Crisis. Etherden says the company will leverage Chou’s dramatic writing experience and is open to develop new teen and adult co-view projects à la Bob’s Burgers. Look Mom! is currently developing a project in this vein called Motel Family, a series about a blended Indian family who live in a motel in South Texas.

An earlier version of this story said Look Mom! had a current kids development slate that included three titles. The story has since been corrected with new information.