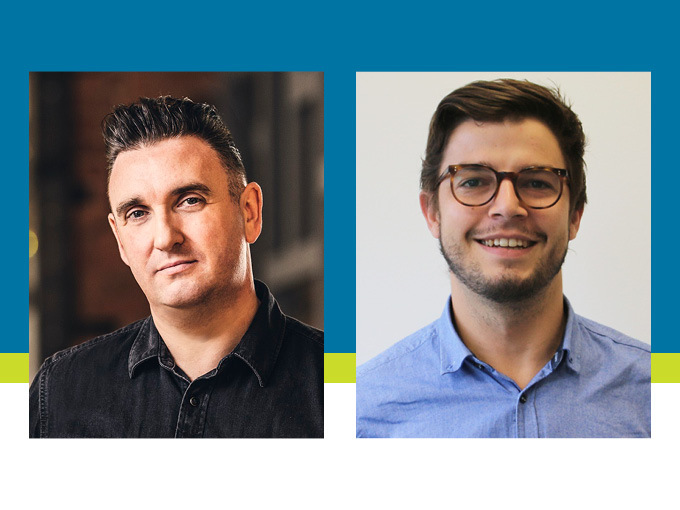 Originals will create and develop children’s and family entertainment IPs. It will work on new ideas and formats, develop book properties for screen and partner with creators on co-development. Previous original productions include Claude for Disney Junior and Lily’s Driftwood Bay (pictured) for Nick Jr. and Milkshake! Sixteen South Originals’ slate will cover 2D/3D animation, hybrid projects and live action. It will work with Sixteen South Rights on pre-sales and often team with Sixteen South Studios in Belfast—though it will also be open to working with other animation studios that are a better fit for a show or format, the company said in a release. Sixteen South Originals is managed by Colin Williams (pictured left).

Sixteen South Studios, meanwhile, will produce 2D animation for productions all over the globe. The studio has existed for 13 years and produced 463 episodes for 11 kids shows with co-pro partners such as The Jim Henson Company, Sesame Workshop, WGBH and BBC. A studio head has yet to be appointed.

Sixteen South Rights spins off the prodco’s commercial arm that launched in 2017, and that represents and manages global distribution and licensing for all Sixteen South shows. The independent distributor will continue to oversee pre-sales and rights management, and will work with its sibling companies to sell their shows and manage ancillary rights around the world. It will also represent other IPs from smaller indie producers. Sixteen South Rights is managed by Alexandros Van Blanken (pictured right). He joined the company in 2018 as sales manager.