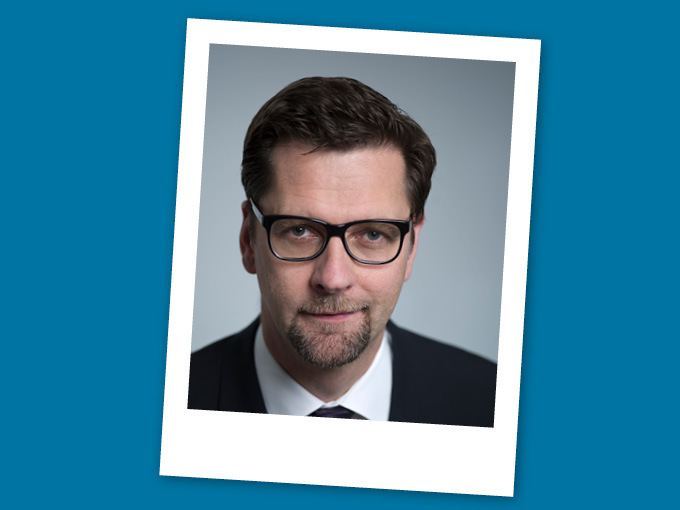 Stefan Kastenmüller's newly created role as GM marks an increased focus on the region, and follows a similar expansion in China.

Sesame Workshop continues to focus on global growth and has just established Stefan Kastenmüller as its first GM for Europe. The newly created position marks the first time the organization has invested resources on the ground in Europe, according to Sesame.

Beginning this month, Kastenmüller is responsible for expanding the Sesame Workshop brand in the territory, with a focus on securing and managing partnerships across consumer products, themed entertainment, content production and distribution. He will also be tasked with identifying early childhood issues relevant to key European markets and developing community outreach programs to address them.

Kastenmüller joins Sesame from World Wrestling Entertainment, where he most recently served as VP and GM for Europe. Prior to that, he held roles with Viacom and The Walt Disney Company.

This invigorated focus on Europe follows on the heels of recent efforts to expand in China. Sesame hired Alvin Fu as VP and GM of Greater China earlier this year, tasking him with overseeing growth across the region. Like Kastenmüller, Fu is responsible for key areas including consumer products, themed entertainment, content production and distribution, as well as community outreach programs.