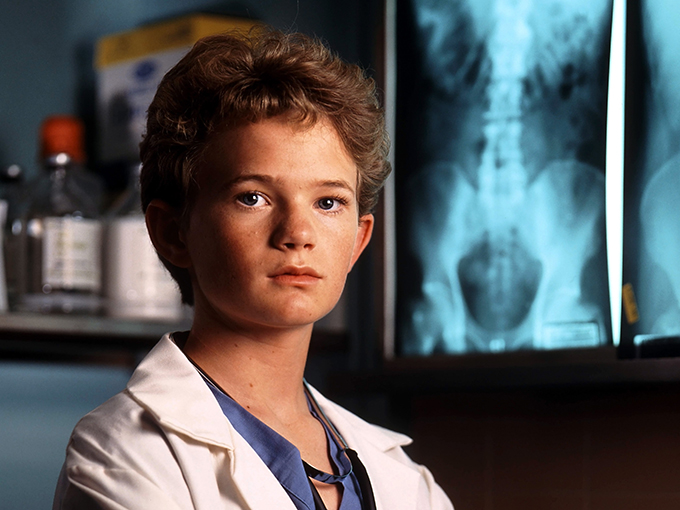 A new teenage medical wunderkind is coming to TV screens in 2021, but this time the role made famous by Neil Patrick Harris will be written for a mixed-race teenage girl.

Set in modern-day Hawaii and targeting a family audience, Doogie Kameāloha, M.D. (working title) will feature a mixed-race 16-year-old girl who has to balance a fledgling medical career with teenage life. Along the way, Lahela “Doogie” Kameāloha will be guided by her hospital supervisor mother and her Hawaiian father, who must come to grips with his daughter’s new life.

Kourtney Kang (Fresh Off the Boat, How I Met Your Mother) will write and executive produce for 20th Television, the Disney Television Studios division. Jake Kasdan and Melvin Mar will also executive produce, while Dayna and Jesse Bochco will keep the IP in the Bochco family as producers. (The original series was produced by Steven Bochco Productions.)

The 10-episode half-hour series will head into production later this year. It is expected to shoot in Hawaii and a casting search for the role of Doogie, as well as the other major roles, is currently underway.

Doogie Howser, M.D. ran for four seasons on ABC from 1989 to 1993 and starred Neil Patrick Harris (pictured) as the “kid genius” doctor.

Reboots of popular ’90s properties continues to be a thing for the streaming service as its new Doogie follows an order for a 10-episode original series based on The Mighty Ducks film franchise.