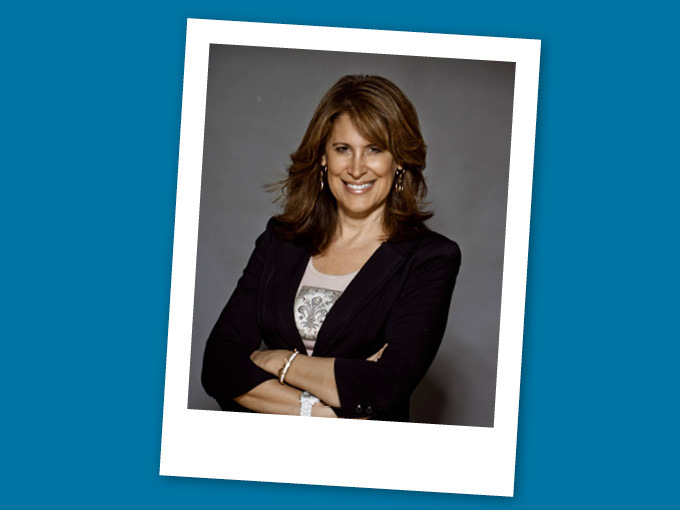 She will report to Kirk Bloomgarden, SVP of global licensing, and work alongside Rebekah Belzer, VP of new business and retail development (both of whom were hired in March).

Prior to joining ZAG, Foster served as senior director of licensing for MGA Entertainment, where she managed the L&M strategy for brands including L.O.L Surprise! and Little Tikes. Before that, she was VP of client services at marketing firm The Equinox Group, where she worked with Disney, DreamWorks and Mattel. She has also held positions at Big Tent Entertainment, Random House Children’s Books and Mattel.

With seasons four and five of Miraculous in production, along with animated movies for Disney Channels and Disney+ and a live-action theatrical film, ZAG is anticipating greater demand for Miraculous CP and growing its team accordingly, the company said in a statement.