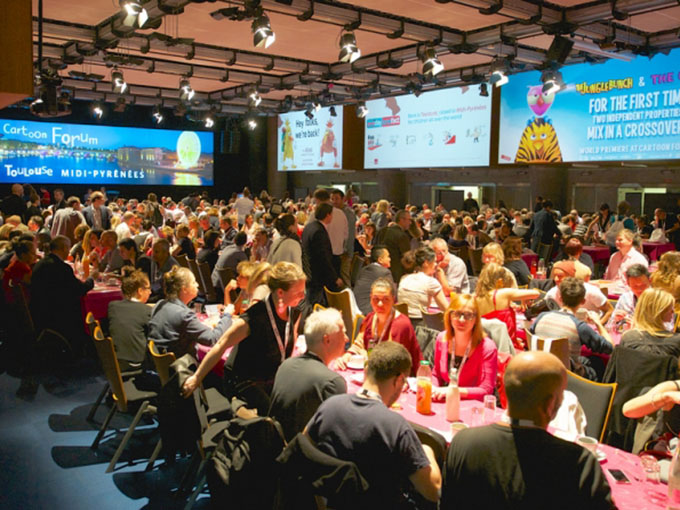 With 200 attendee cancellations and increased travel restrictions on Toulouse, the annual pitching event has been forced to go digital.

After first announcing that Cartoon Forum 2020 would be entirely live, and then more recently shifting gears to a live/online hybrid event model, the annual pitch fest has now opted to go fully digital.

The Haute-Garonne region of France—home to the city of Toulouse, where Cartoon Forum takes place—has been labelled a “red zone” by several European nations, making it challenging for many out-of-country attendees to travel there.

The event, originally planned to start September 14, was faced with too few broadcasters confirmed to attend, and many of the 90 planned pitches began requesting they be able to present online, according to a Cartoon Forum spokesperson. More than 200 attendees have cancelled in the last five days, so “it became obvious that we have to take this new situation into account,” the spokesperson said.

All producers will record their pitches themselves and create a presentation video ahead of time. Pitches will be available to watch for 30 days starting September 15 on a new digital platform.