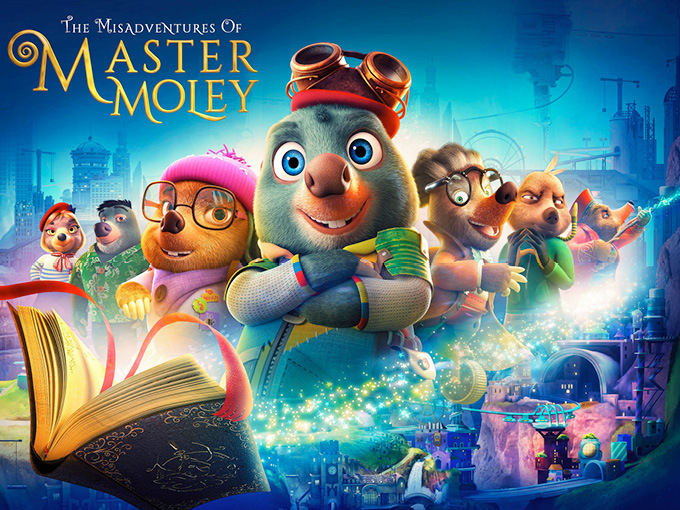 Nottage Productions' mole-led animated series and special will launch on the WarnerMedia channel in more than 100 countries.

WarnerMedia’s Boomerang channel has picked up UK-based Nottage Productions’ The Misadventures Master Moley from distributor Jetpack to air across EMEA.

Set to begin production later this year, Nottage’s 52 x 11-minute CG-animated series will air in more than 100 countries when it launches in 2021. Ahead of the show’s premiere, Boomerang will air the 30-minute special Master Moley By Royal Invitation in November.

Created by James Reatchlous, the Master Moley brand revolves around an adventurous mole’s quest with his friends to broker peace between humans and moles. The series is aimed at kids four and up, and the special introduces Master Moley as he seeks help from the Queen of England. The special has already picked up awards on the film festival circuit, including the LA Independent Short Film Awards and Latitude Film Festival.

Produced by Tony Nottage and exec produced by Reatchlous, the special is directed by Leon Joosen, with animation services provided by London’s Cosmo-Giantwheel.