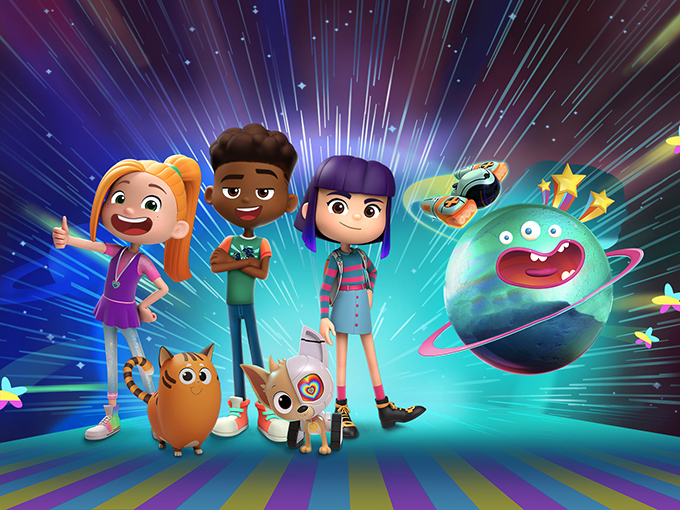 The distributor's Flying Bark will also co-produce T&B Media Global's comedy-adventure series, which is set for delivery in 2021.

Studio 100 has partnered with Thailand’s T&B Media Global on its comedy-adventure series FriendZSpace. The Belgium-headquartered company will handle the global distribution (excluding Thailand) for the animated show as well as L&M rights. Studio 100′s production company Flying Bark joins the project as a co-producer alongside T&B.

The show will be presented at MIPCOM. Last year, FriendZSpace was also presented at MIP, with Shellhut Entertainment (a sister company of T&B) attached as a producer and Henson Independent Properties set to distribute. Studio 100 took over during re-negotiation for the upcoming series.

Last year head of Flying Bark Barbara Stephen took over as the CEO of content for Studio 100, while continuing in her role at the Sydney-based studio.