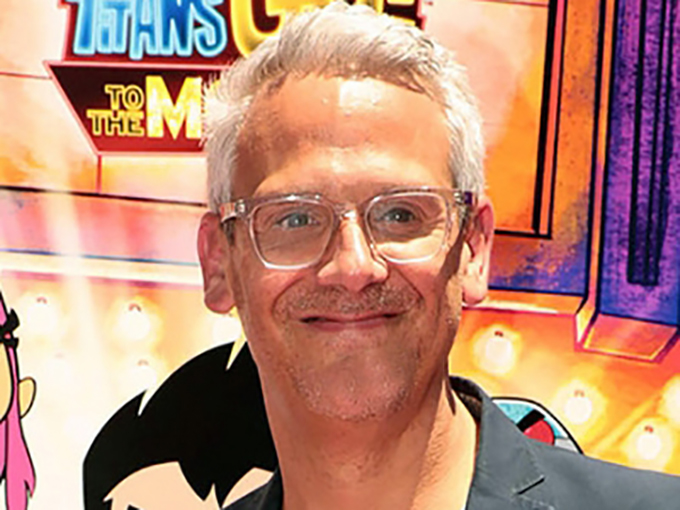 Rob Sorcher will shift from his exec role at CNS into an overall production deal with WB Television Group, while Amy Friedman takes over CN programming.

In his new role, Register will lead both animation studios, as separate entities, but plans to unite them with a commitment to “creative excellence, new voices and a culture of inclusion and collaboration,” according to a release. The two studios are currently producing 30 series, including Teen Titans Go! and Looney Tunes Cartoons at WBA and Craig of the Creek and We Bare Bears at CNS.

Ed Adams, the EVP and GM of Warner Bros. Animation, is growing his role and will oversee both studios alongside Register, to whom he reports.

Rob Sorcher, previous head of Cartoon Network Studios, will segue into an overall production deal with Warner Bros. Television Group, where he plans on creating animated and live-action properties.

It’s been a year of flux for Cartoon Network, beginning with the departure of Christina Miller who stepped down at the end of last year. Ascheim joined the company in the new global kids, young adults and classics division in April of this year.