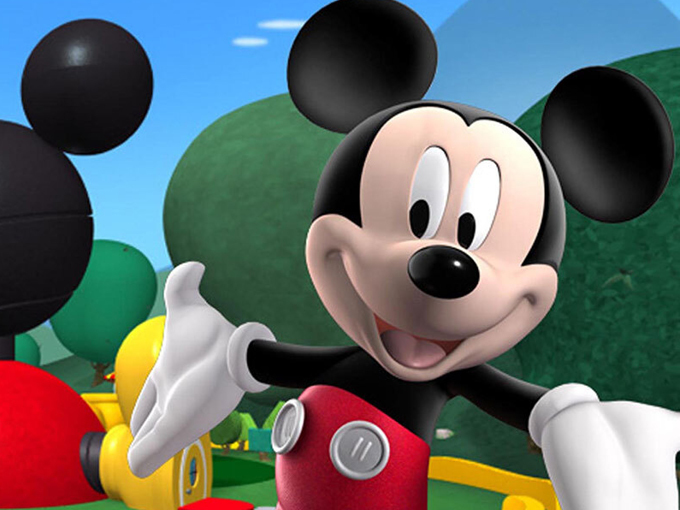 Which SVOD is winning the battle for kids?

New research from KidsKnowBest finds that the big franchise draw of Disney+ has helped it grow quickly, but Netflix's originals are still pulling kids in.

Disney+’s built-in family-friendly approach has helped it quickly rise to SVOD dominance among kids in the US and UK, according to new stats from market research firm KidsKnowBest. But the battle for top streamer is far from over, as competitors like Netflix have a (not-so) secret weapon: original series.

The House of Mouse’s streaming success boils down to its big family-friendly brands, the study found. With tentpole franchises from Frozen to Toy Story to Marvel, the SVOD easily overtakes competitors in the movie category, as more than half of all movies that kids watch (in both countries) were on Disney+.

Though it’s only been around since November 2019, Disney+ outperforms in terms of what parents say their kids are watching. In the US, between 70% and 80% of kids use Disney+ across target demos, with the majority of preschoolers (75%), four to sevens (79%) and eight to 11s (80%) tuning in compared to other platforms. Disney+ is edged out of the top spot among 12 to 16s by Netflix, which 82% of tweens tune into, against the 72% that watch Disney+.

Despite the Disney dominance, Netflix continues to successfully vie for kids’ attention. Netflix usage, is consistent across both the UK and US kids with the streamer already in 90% of family homes in the two countries. It also boasts the number-one show in the UK for 12 to 16s with Stranger Things, which ranks as the second most popular show for that demo in the US behind Angry Birds, also a Netflix show.

In terms of what kids are watching, in the US Mickey Mouse Clubhouse (pictured) from Disney+ takes the top spot with preschoolers and four to sevens, while Angry Birds from Netflix is the number one show among both eight to 11s and 12 to 16s. In the UK, preschoolers are picking Peppa Pig, four-to-sevens are watching PAW Patrol, eight to 11s gravitate to Alvinnn!!! and the Chipmunks, and all three of those shows are on multiple platforms, according to KidsKnowBest, while Stranger Things tops the list for 12 to 16s.