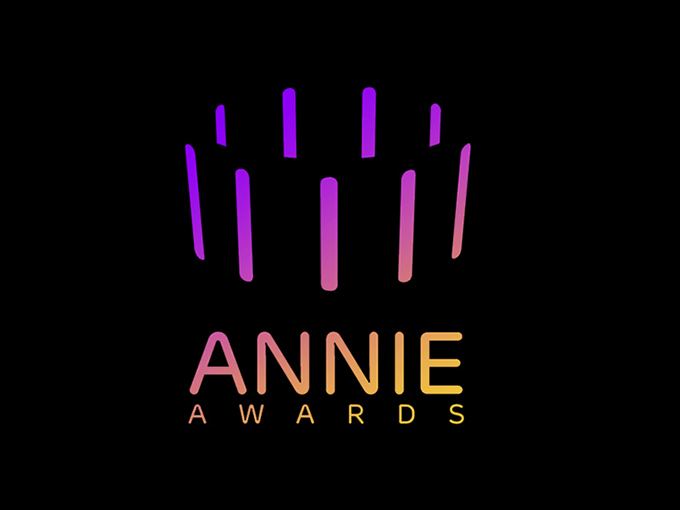 Due to the COVID-19 pandemic, feature and indie movies no longer need a theatrical release to be eligible, while the ceremony has been postponed to April.

Like everything else this year, the Annie Awards have been affected by COVID-19 and has had to adjust its rules and deadlines to account for the disruption. Usually scheduled for January, the 48th annual edition of the animation awards have been postponed to April 16, 2021, and whether it’s a live or virtual show is still up in the air.

The live versus virtual call will be made in October.

To account for the delayed ceremony, entries will open on January 4, 2021, and the deadline is now February 1. Nominations will be announced on March 3 and the online balloting will run from March 29 to April 9.

Some of the rules have also changed to account for the recent pandemic. The Best Feature and Best Feature-Independent will accept both theatrically and digitally released animated feature films. Previously, Best Feature needed to be released on more than 1,000 screens, while Independent films needed be released on fewer than 999 screens to qualify. New criteria for entries are now available on the Annie Awards’ website. In a statement, the Annie Awards acknowledged the shifting theatrical landscape isn’t unique to the pandemic, and that this change in eligibility will continue moving forward.

And, unrelated to the disruptions caused by COVID-19, the Virtual Reality category has been eliminated, and those projects must be submitted to the Short Subject or Special Production categories.