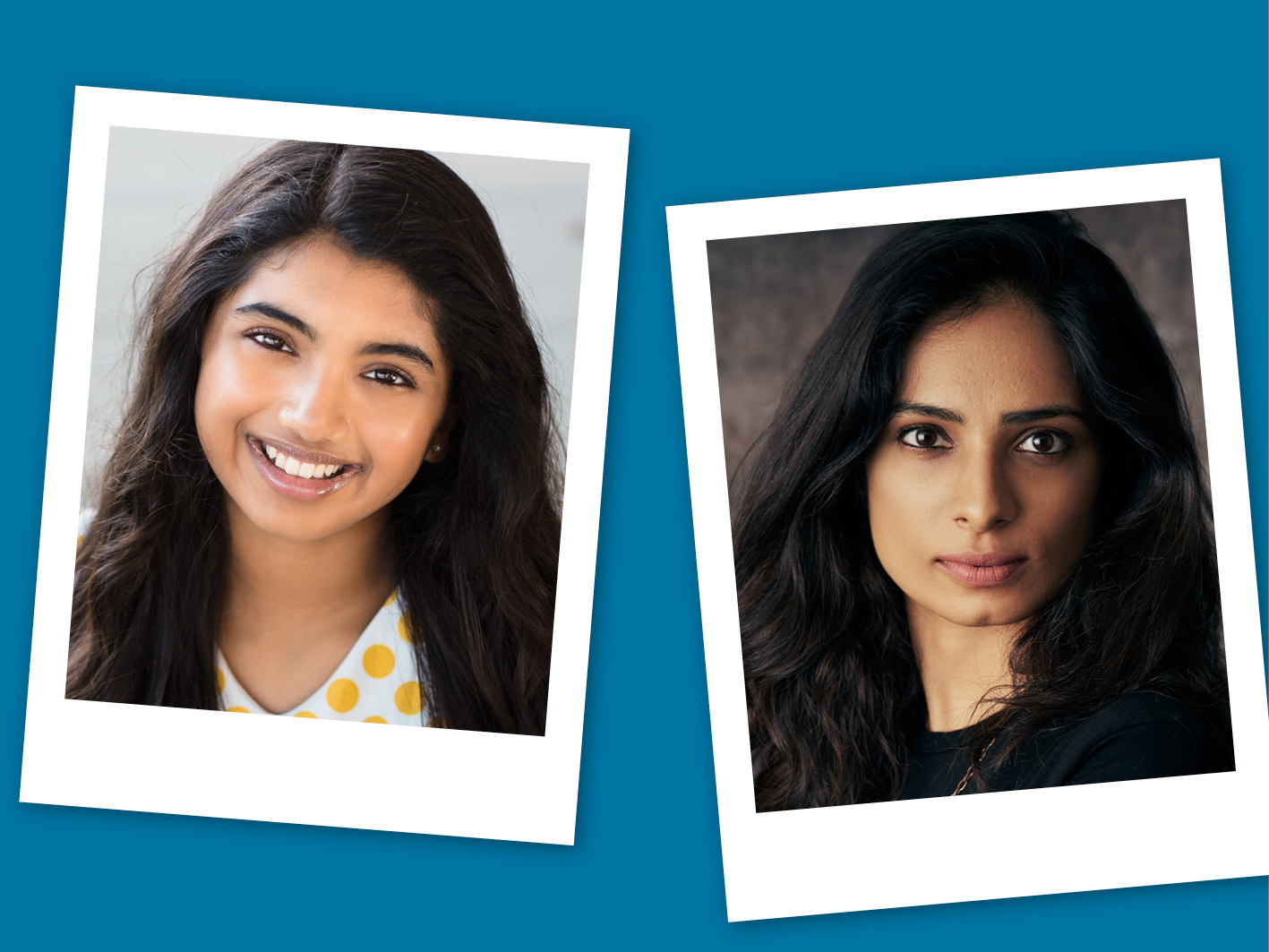 The House of Mouse may be shifting its focus to streaming, but it plans on premiering the music-centric Spin on linear in 2021.

The House of Mouse is ready to pump up the jams with a new Disney Channel Original Movie. Spin follows an Indian-American teen as she enters the world of DJ culture and discovers a talent for mixing music.

The movie will be directed by Manjari Makijany (pictured, right), and will star Diary of a Future President‘s Avantika Vandanapu (pictured, left). Vandanapu—who also voices Kamala in Disney Junior’s animated series Mira, Royal Detective—will play Rhea Kumar, a 15-year-old helping her father at the family’s restaurant after the death of her mother. A crush on an aspiring DJ, however, reignites Rhea’s passion for music and leads to the discovery of her true talents.

Spin is set to premiere on Disney Channel in 2021, with production scheduled to star in Toronto this fall. Zanne Devine (Secret Society of Second Born Royals) will executive produce, with Carley Steiner (Play Date) and Josh Cagan (The DUFF) attached as writers.

This Disney Channel greenlight comes as the company turns more of its attention to streaming. Disney’s revenue dropped 42% to US$11.7 billion in Q3 2020, but its direct-to-consumer and international segment saw growth (up 2% to US$4 billion) in the same quarter. Moving forward, the House of Mouse plans to release its live-action Mulan movie on its streaming platform in September at an additional cost, and will roll out a new international streaming service for adults under its Star brand.