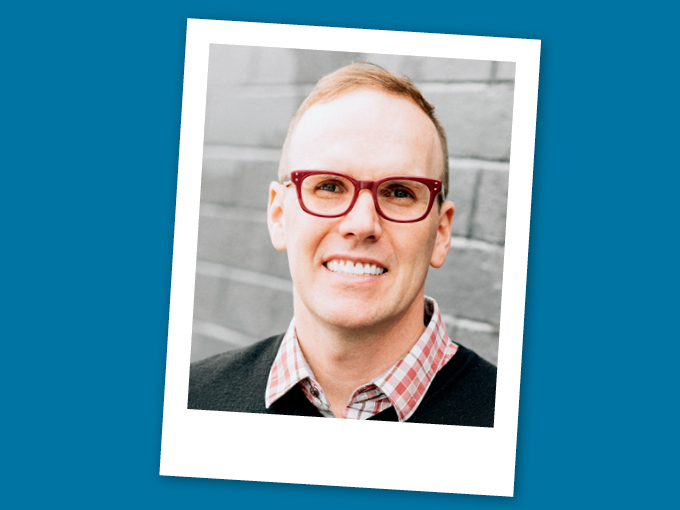 Nickelodeon has appointed Zack Olin to the newly created position of SVP of live action.

Based in Hollywood, Olin will report to ViacomCBS kids and family entertainment president Brian Robbins. Olin will work closely with Shauna Phelan, SVP of live-action scripted content, to oversee the department’s efforts across scripted series, movies and specials.

Olin joins the Nick team from ABC Studios, where he most recently served as VP of creative development. He has previously held roles with ABC Television and Fox Broadcasting Company. He began in the new role in May after serving as a live-action development consultant for Nickelodeon for several months.

This hire marks a continued focus on live-action content for the company. In June, ViacomCBS’s kids and family division hired Yolanda Cochran as SVP of live-action long-form production for its Nickelodeon channels. Around the same time, ViacomCBS also named Syrinthia Studer as the first EVP of Nickelodeon and Awesomeness Films, overseeing all live-action feature-length content for Awesomeness and Nick’s kids and family studio.

Despite these appointments, Nickelodeon’s live-action efforts have faced significant delays after shutdowns related to the COVID-19 pandemic shuttered filming around the world earlier this year. Recent live-action offerings have instead focused on remote filming, like the quarantine-themed Danger Force special that aired in May.