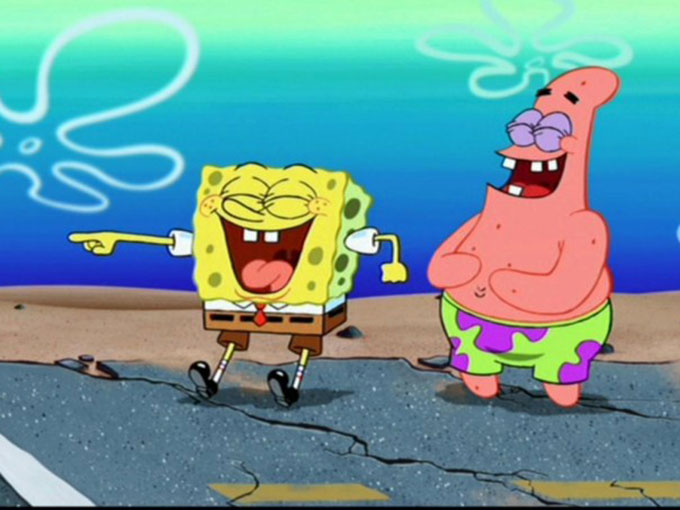 The SpongeBob SquarePants spinoff about the starfish and his family follows in the footsteps of the Kamp Koral prequel, which is launching in 2021.

The series will be about SpongeBob’s long-time best friend Patrick and his family. and it’s in the early stages with no other confirmed details.

This spinoff  comes on the heels of Nickelodeon investing in the 20-year-old brand with Kamp Koral, another new show in the same universe. This original CG-animated prequel series is aimed at six to 11s and tags along with a younger SpongeBob as he heads to sleep-away camp. Produced at Nick’s Burbank studio, Kamp Koral was originally earmarked for the linear channel before moving over to CBS All Access after ViacomCBS revamped the streamer. It’s set to premiere in 2021 on the SVOD, and will live alongside a large library of Nick content.

The original SpongeBob SquarePants continues to be incredibly popular; according to Parrot Analytics, the series was 100 times more in-demand than the average kids show between January 1 and March 1 this year.