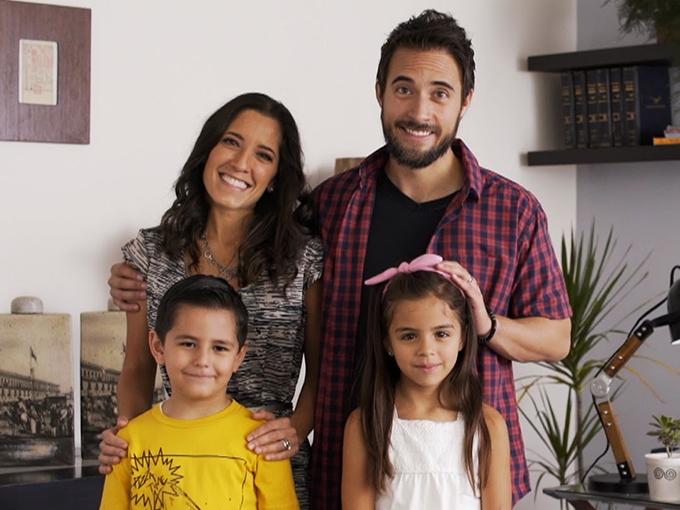 The kidcaster is launching Suena Familiar in LatAm and giving fairy tales a mixed-media twist in Israel.

ViacomCBS Digital Studios International Americas is producing the series, which will premiere on LatAm linear channels and also on the Nick Jr. and Nickelodeon Facebook and Instagram feeds starting August 7.

ViacomCBS has been growing Nick Jr.’s profile in LatAm lately, appointing Mon Entertainment as its licensing agent for Colombia and Ecuador, and launching preschool learning platform Noggin on Apple TV across the region.

The 10 x 12-minute mixed-media preschool comedy presents modern versions of classic fairy tales as told by an animated monkey/chef to an array of café patrons, including real-life actors, cartoon and imaginary characters. This marks the prodco’s first foray into mixed media, and Shirley Oran, VP of content for ViacomCBS channels in Israel, says it was important to cast live actors to create a local feel for Israeli audiences. (The American version of the series will lean more heavily on an animated cast.)

ViacomCBS Networks International fully acquired Israeli producer and pay-TV channel provider Ananey Communications in April. Sweets Café is one of the few preschool-skewing shows from Ananey Studios, which is best known for producing live-action tween dramas including Greenhouse Academy, Rising and The Hood.

For Driver, Sweets Café furthers its expansion, which commenced when the company amalgamated its kids and commercial companies. Driver’s new co-pro also comes on the heels of its first TV option deal for kids series Dreamweaver.