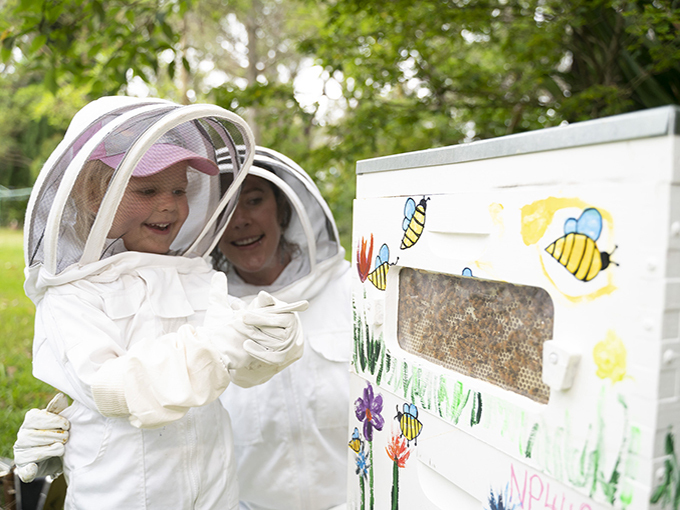 BBC lines up two ‘feel-good’ formats from down under

The UK’s BBC is building up its kids slate with two new “feel-good” formats picked up from fellow pubcaster ABC Australia.

BBC’s Gaelic channel BBC ALBA inked an agreement with the Aussie broadcaster for the Advice to My 12-Year-Old Self format, while CBeebies ordered competition series Show Me The Honey (pictured) from UK producer Keshet Productions, distributed by ABC Australia. No launch dates have been announced yet.

Show Me The Honey is an aged-down version of the competition series The Great Bee Challenge, which sees families compete to build honey-producing beehives. In the new version, kids will do their part to help out the bees, while also winning challenges. The Great Bee Challenge format has previously been optioned in six other countries, which makes it one of ABC Australia’s most successful competition formats, according to the pubcaster.

Meanwhile, BBC ALBA’s Advice to My 12-Year-Old Self will be produced by Scotland’s Obh Obh Productions, featuring short videos of celebs offering their 12-year-old selves advice. The two series, which are focused on positive and uplifting messages, also have strong co-viewing appeal, says ABC Australia.