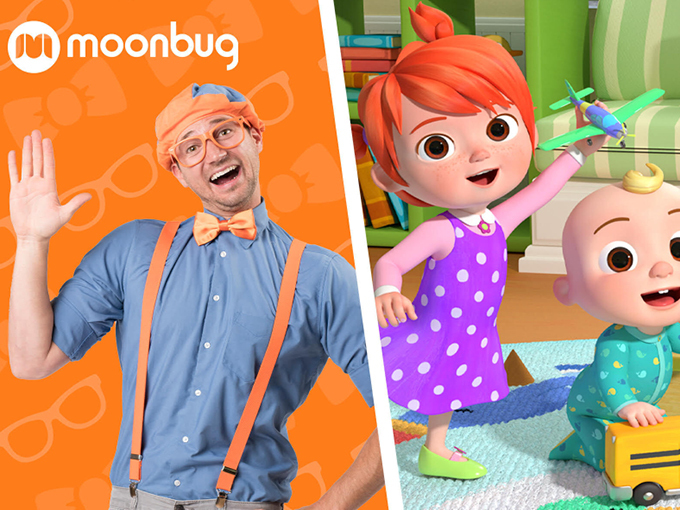 The prodco raised US$120 million to buy the two preschool-skewing brands—and for future acquisitions, as well—which collectively have nearly 100 million subscribers on YouTube.

Moonbug has acquired major YouTube brands CoComelon and Blippi, and plans to invest in new content while building the channels’ distribution reach and consumer products presence.

To acquire the properties, and for future acquisitions as well, the London prodco behind My Magic Pet Morphle and Supa Strikas raised US$120 million in a funding round led by Goldman Sachs and Fertita Capital. Existing investors Felix Capital and Raine Group also participated.

CoComelon (pictured right) focuses on animated music videos, nursery rhymes and educational content for preschoolers, and is one of the most popular YouTube channels globally, with 89.2 million subscribers. It nets more than three billion views a month on average, according to Moonbug; and in 2019, it put out the most popular kids YouTube video of the year.

Blippi (pictured right), meanwhile, is a live-action channel featuring an eponymous host who teaches preschoolers about everything from different jobs to simple arts activities. With more than nine million YouTube subscribers (the brand has 24 million subscribers across channels and platforms, according to a Moonbug spokesperson) and 500 million average monthly views, Blippi recently inked a master toy deal with Jazwares to expand into consumer products.

In the two years since its launch, Moonbug has focused on acquiring popular brands and growing their distribution reach. It previously acquired My Magic Pet Morphle, Dr. Poppy’s Pet Rescue, ARPO and Little Baby Bum, as well as signing a deal with Disney India to air Supa Strikas and launching its own channel on Apple TV.