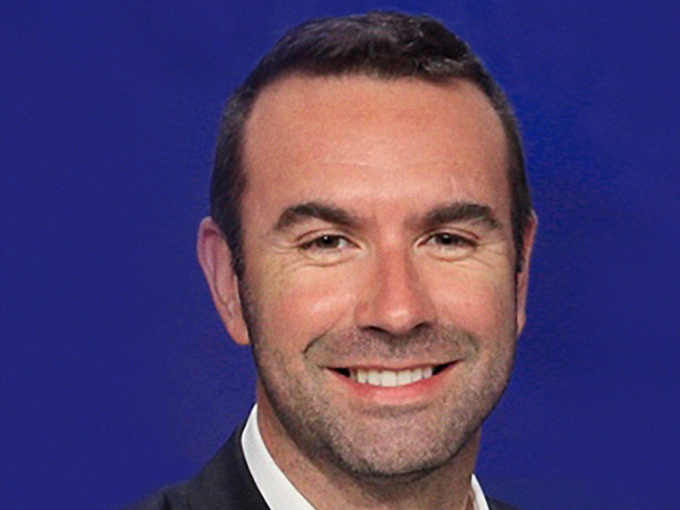 Mattel has promoted Fred Soulie to SVP and GM of Mattel Television, with a remit to oversee development, production and distribution of the toyco’s TV slate.

Mattel hired Soulie in 2018 to oversee content distribution across all platforms and global regions as the toyco shifted focus to pursuing untapped commercial opportunities for its brands. Before joining Mattel, Soulie served as EVP of global distribution and consumer products for Saban Brands, where he oversaw global distribution and consumer products for franchises like Power Rangers. Prior to that, he was VP of business development for Cookie Jar Entertaiment/DIC Entertainment.

Mattel has been rapidly building up its TV slate in the last few years. In addition to 22 animated and live-action series based on its characters and franchises, it most recently unveiled two new shows built to extend the He-Man property (He-Man and the Masters of the Universe and Masters of the Universe: Revelation).