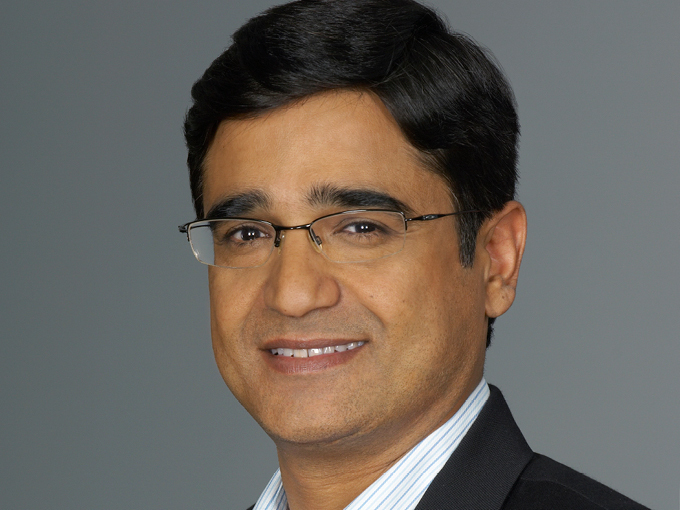 Former WarnerMedia exec Anshuman Misra will oversee distribution and sales in APAC out of the prodco's newly opened Singapore office.

This is the company’s second international office—the first opened in London this past February—and Misra will assume the role of managing director for Asia Pacific. In his new position, he will support the company’s global presence by overseeing distribution and content sales, consumer products, licensing and merchandising and ad sales in the region.

No stranger to growing a company’s reach, Misra spent 16 years at WarnerMedia, where he launched its pay-TV business in India and South Asia. He managed Cartoon Network, POGO and HBO South Asia and also worked as managing director and SVP for WarnerMedia across the continent, overseeing distribution, program sales, licensing and merchandising and strategic development for its TV brands.

After leaving WarnerMedia in 2014, he founded linear pay-TV channel Simply Money in Singapore, which was focused on personal finance programming. And most recently, he worked at tech startup Showt as chief business officer.

Pocket.watch has been gearing up for global expansion of late, most recently sending its content to Middle East telecom operator Etisalat for UAE kids TV channel e-junior. The company has also expanded its portfolio of global content partners, inking a deal with Netherlands-based digital influencer Jason Vlogs. Pocket.watch has stepped into new categories with ad agency Clock.work to fill a gap in the market for kid-targeted advertisers, as well as tuning into the kids podcast trend with its first audio series The Claw.