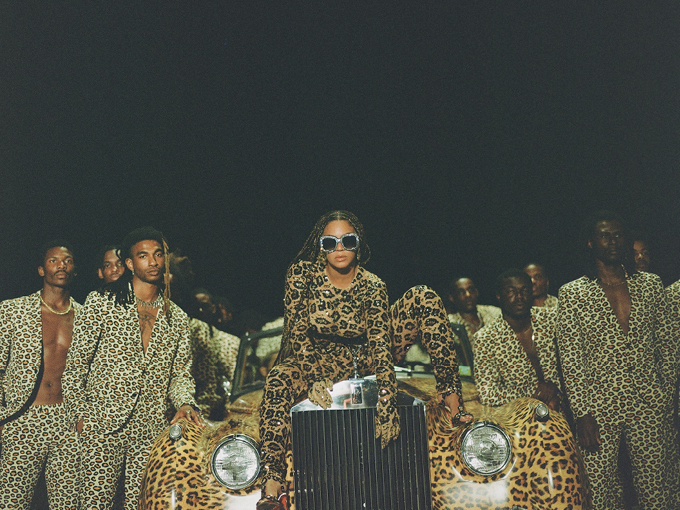 Disney+ teams up with Beyonce for new film

Produced by Parkwood Entertainment, Black is King launches on July 31, and will explore empowering themes from The Lion King.

Disney+ is joining the Beyhive (the name of Beyoncé’s fan community, for those who aren’t fans), teaming up with singer and actor Beyoncé Knowles-Carter on the new film Black is King. Based on the music of Knowles-Carter’s album The Lion King: The Gift, which she curated for the big-screen remake of The Lion King last year, the film explores lessons from the popular film franchise to empower young audiences.

Produced by Knowles-Carter’s Parkwood Entertainment for Disney+, the streamer will launch the film on July 31.To broaden its reach with audiences across Africa, Disney and Parkwood inked distribution deals for the film with local broadcasters M-Net and Canal+Afrique.

In production for a year, the film—which is being billed as “A celebratory memoir for the world on the Black experience”—also features Black celebrities sharing words of encouragement to empower kids, including Pharell Williams, Jay-Z and Academy Award-winning actor Lupita Nyong’o.

Knowles-Carter has carved out a spot for herself in the House of Mouse, starring in the new version of The Lion King, which grossed around US$1.6 billion worldwide against a budget of US$260 million, and performing in The Disney Family Singalong earlier this year.

Looking at Disney+’s growing catalogue, the new film is a bit different from the unscripted shows and action-adventure Star Wars content the SVOD has been greenlighting recently. However, Black is King is part of a concerted effort to pick up more diverse programming, including Hamilton and a reboot of Disney Channel’s The Proud Family. Teaming up with Knowles-Carter also helps the streamer tap into the celebrity’s large audience, a strategy Disney+ saw the value in when it acquired Taylor Swift’s City of Lover concert movie.