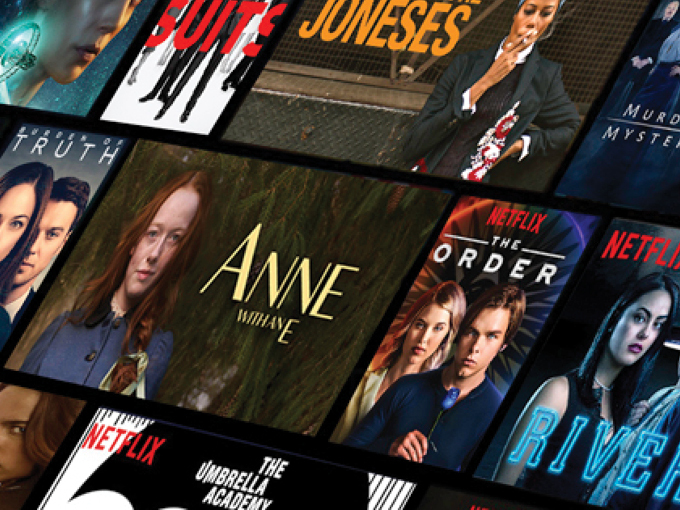 The global streamer is looking for films that appeal to kids six to 16, animated TV shows and scripted family series.

Netflix is turning its attention to the Canadian English-language market with a pitch day designed to help the SVOD discover new family- and kid-focused films and animated content, as well as older-skewing ideas.

An application window opened yesterday for pitch proposals, and submissions will be accepted until August 5.

Canadian producers and creative leads for selected projects will be invited to meet virtually with leaders from the Netflix content team in early September.

The global streamer also gave a glimpse into the types of content it is looking for in the pitching round, which is the first one held specifically for the English-language Canadian market.

Specifically, the team is hunting for family-friendly films that skew younger–for kids and teens (ages six to 16) in the comedy, musical, action-adventure, sci-fi, horror and thriller genres. And on the animation front, both series and feature films are on the list, but “all global rights” must be available.

Beyond the kids and family category, the SVOD is looking for non-fiction, drama and indie film projects, including English-language content aimed at “female-skewing adult audiences” in genres including romance, inspirational drama, thriller and holiday. On the non-fiction series side of things, Netflix is after “un-produced, English-speaking formats that are globally adaptable,” and that have compelling characters or ensembles with universal themes.

For scripted series, Netflix is open to both half-hour and hour-long formats for drama, genre, family, young adult and comedy programming, and noted that “ideally global rights should be available.”

Under the submission criteria, creators can submit no more than one project per category, with a maximum of two projects in total.

Netflix previously held a pitch day for the French-language market in Canada and as a result commissioned Jusqu’au déclin, an action thriller that debuted on the service earlier this year. According to data released by the SVOD in May, the project was viewed by more than 21 million households (a “view” is counted when a show or movie is watched for 120 seconds or longer). Netflix has plans to hold another virtual pitching day for the French-language market.

The company has also named former chief content officer Ted Sarandos as co-CEO with Reed Hastings yesterday. The pair have been working together since 1999, when they were partners on a video rental service.

Click here for more information about the submission process.