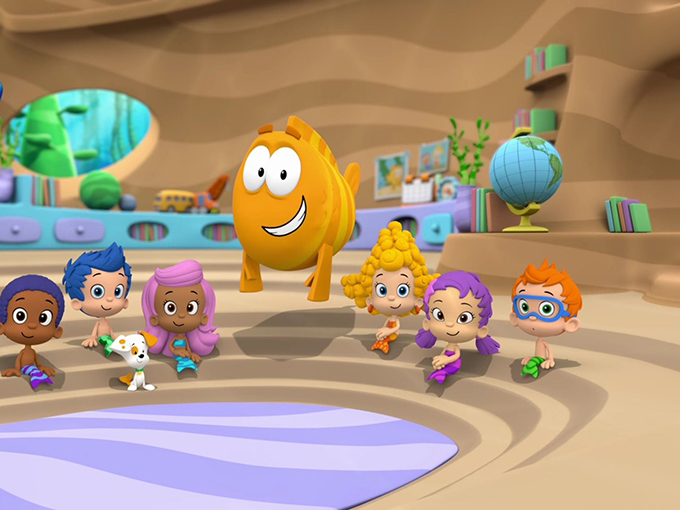 While overall demand is up year over year, as lockdowns continue, educational programming has been trending down.

For the majority of 2020, kids around the world have been out of school due COVID-19 lockdowns. In lieu of a traditional classroom, kids—and their parents—have been seeking out educational content. Yet despite the surge, entertainment programming continues to dominate digital demand, according to Parrot Analytics.

However, demand for educational kids shows didn’t grow as quickly as demand for kids shows in geberal in the US over the same time frame. That metric was up 24.3%.

What’s more, demand for educational series has declined year-to-date, which could be chalked up to the end-of-year school slump. Between January and June 2020, the popularity of learning-based TV content dropped 4.6%. In comparison, all kids programming saw only a slight 0.7% drop in demand in the same time period. 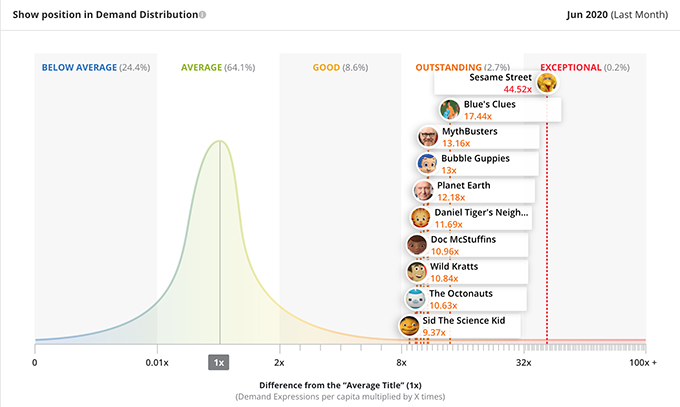 Parrot calculated demand growth by measuring social media interactions, social video views, online research for the shows and piracy numbers. Parrot then used a proprietary algorithm to figure out what the demand was for the average show, and weighted the individual series against the average to determine ranking.