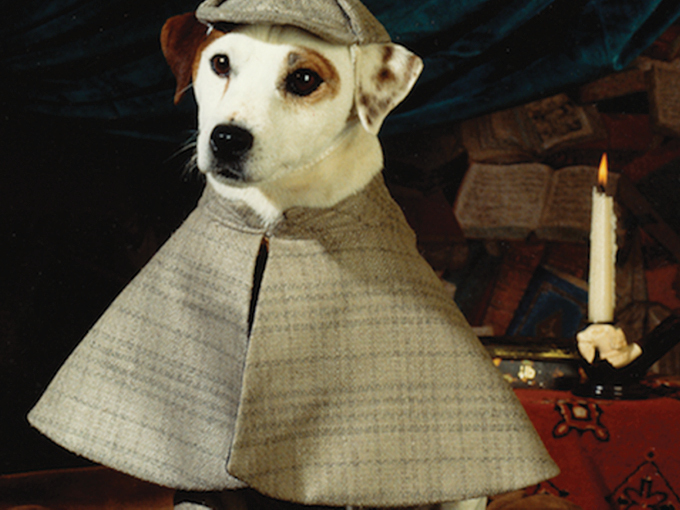 Academy Award winner Peter Farrelly will produce the toyco's ninth original film, based on the popular live-action series from the '90s.

Mattel Films is partnering with Universal Pictures for the first time on a theatrical film adaptation of ’90s live-action TV series Wishbone (pictured).

The new joint venture is the ninth project to be announced by Mattel’s movie division, and it follows deals with Warner Bros. and Margot Robbie’s LuckyChap Entertainment to make Hot Wheels and Barbie pics, respectively.

The live-action Wishbone series originally ran on US pubcaster PBS from 1996 to 2001, following along as the eponymous talking dog traveled through well-known literary stories to take on starring roles in the classic books.

Wishbone joins a rapidly growing slate of new movies based on Mattel’s IPs. Other projects in the pipeline include a Barney movie based on the 1992 TV series Barney & Friends; a live-action American Girl film with MGM; and a pic that will be built around View-Master.

On the toy side of its business, Mattel is gearing up for this year’s San Diego Comic Con (SDCC) with limited-edition products available direct to consumers through the new Mattel Creations platform. This DTC site soft launches on July 23 featuring toys that will be unveiled at SDCC, which is taking place online from July 22 to July 26 under the name Comic-Con@Home. Mattel Creations will then fully launch on September 8.