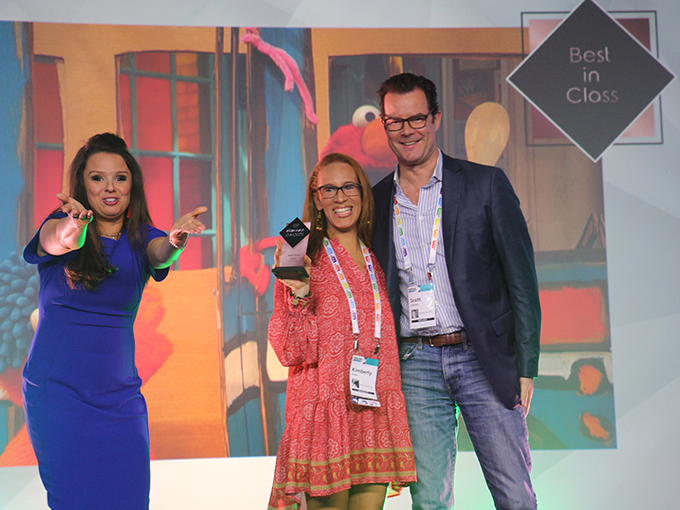 A new Best Inclusivity Award has been added to celebrate content that positively represents BIPOC, LGBTQ+ and disabled characters.

Celebrating the year’s best work in children’s television and digital entertainment, the 12th-annual Kidscreen Awards is officially open for entries.

New this year, Kidscreen is introducing a category for inclusive programming. Entries will be assessed based on their balanced representation of BIPOC (Black, Indigenous and People of Color), LGBTQ+ and disabled characters in a positive and non-stereotypical way. The winners of these awards will be selected by a special jury of kids media executives in diversity-focused roles. The award is open to any programming entry that enters this additional category.

Winners will be revealed in a high-profile awards ceremony during next year’s Kidscreen Summit in February.

Beginning today, PROGRAMMING entries are being accepted in the following categories for projects aimed at preschoolers (zero to five), kids (six to 10) and tweens/teens (11 to 17):

Kidscreen Awards will once again celebrate the industry’s best DIGITAL media products and platforms for preschoolers (zero to five) and kids (six and up) in these categories:

Finally, a set of Creative Talent awards will be given again this year to projects from the Programming category that merit special consideration for excellence in animation, voice talent (animation only), directing, writing, music, design and acting (live action only).

Comedian Emma Hunter hosted last year’s awards ceremony. With five wins, Netflix grabbed the most trophies, followed by Disney, Sesame Workshop (pictured) and Studio AKA in a three-way tie for second. Among its awards, Netflix took home Best Animated Kids Series for Hilda and Best Live-Action Series for A Series of Unfortunate Events. The PBS KIDS team, meanwhile, snapped up the coveted Channel of the Year award in the Broadcasting category for the third year in a row.