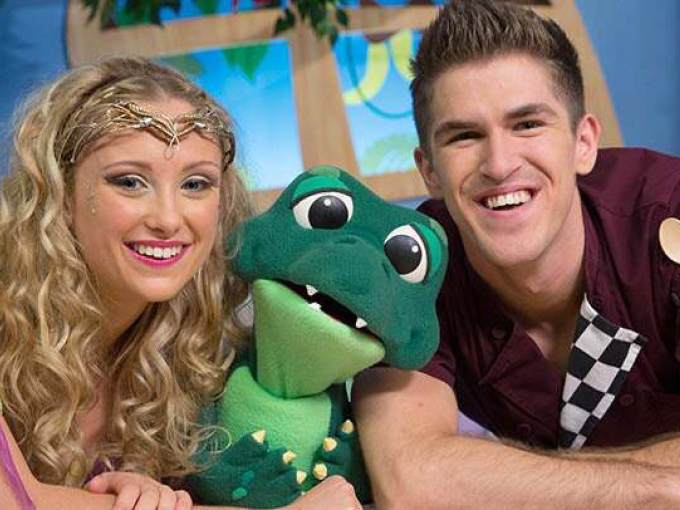 Australia’s Network 10 is launching free-to-air 10 Shake and expanding into kids programming to attract new audiences amid a rise in advertiser spending.

Owned by ViacomCBS, the new channel will target viewers under age 40 when it launches in September, with a large portion of its programming dedicated to kids. 10 Shake will include 84 hours a week of children’s content (12 hours a day, seven days a week, starting at 6 a.m.).

This lineup will include Nickelodeon shows Bubble Guppies, SpongeBob SquarePants, PAW Patrol, Henry Danger and iCarly. The channel will also air local ViacomCBS-owned kids shows, including live-action series Totally Wild, science show Scope and educational preschool series Crocamole (pictured), as well as popular kids movies such as The Hunger Games and The Lego Movie.  This marks the first time much of Shake 10′s programming will launch on a free-to-air channel in Australia.

Prior to this launch, Network 10 offered three free-to-air channels: 10 (general programming for adult audiences), 10 Peach (primarily YA-skewing) and 10 Bold (comedy and action programming for the over-40 crowd). The new channel fills a gap for the network, which hasn’t focused on kids programming before.

Despite global trends, Network 10 has seen a spike in ad spend, according to a statement made by chief sales officer Rod Prosser. In the first half of the year, the platform secured its biggest commercial buy since 2011. The younger focus of 10 Shake will broaden Network 10′s appeal with advertisers and help keep momentum up into Q4, according to the release.