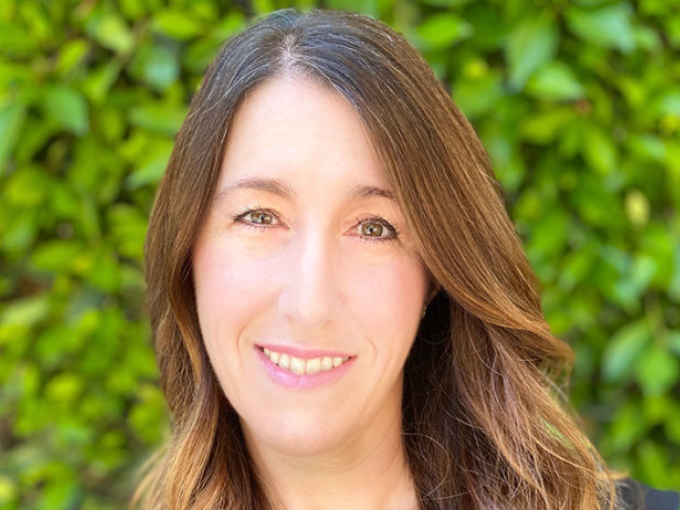 Following a "challenging" Q1, Heather Oster has joined the company as VP of global franchise development after stints at Universal Pictures and Disney/Pixar.

Based in Spin Master’s LA office, she will report to Spin Master Entertainment EVP Jennifer Dodge. Oster has been working with Spin Master since April as a consultant, but officially stepped into her new VP position on June 29.

To kick things off, Oster will be building up the franchise around the prodco’s upcoming Mighty Express series, which debuts on Netflix this fall, followed by a toy launch in 2021.

Prior to joining Spin Master, Oster was an independent brand and strategy consultant who worked with entertainment companies on brand and content development, consumer engagement and business planning. And before that, she spent five years at Universal Pictures as VP of franchise management and consumer insights, leading global brand strategy and marketing. She has also previously held roles at Disney Consumer Products (director of global franchise development and marketing for live-action films) and Pixar (director of global franchise development and marketing). During her time at the House of Mouse, Oster oversaw international brand growth for The Muppets, Toy Story 3 and Cars 2.

Oster’s hire comes on the heels of an executive shuffle at Spin Master that has seen Fredrik Loving appointed to a newly created EVP of digital studios role. And in February, the company’s COO and CIO stepped down, and two EVPs were appointed to fill roles in global operations and human resources.

All of these shifts have taken place during what Spin Master called a “challenging” first quarter in its Q1 financial report, released in May. The company’s revenue dipped 4.7% to US$227.3 million, which was offset partially by growth in construction, toys, games and puzzles.