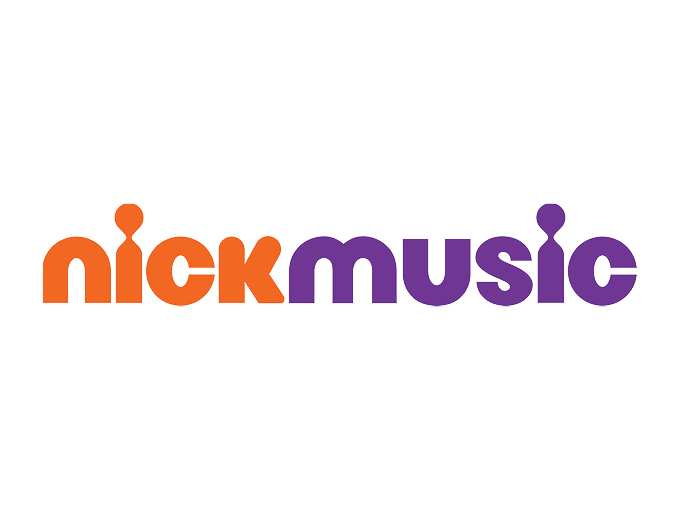 Nick turns up the volume in Australia, New Zealand

The 24-hour kid-friendly music channel Nick Music will be available on Foxtel and Sky next month.

Nickelodeon is launching its family-friendly music TV channel Nick Music in Australia and New Zealand. The 24-hour channel will launch on Foxtel and Sky in Australia on July 1 and in New Zealand on July 6.

The launch follows a 2019 study conducted by Nickelodeon that found music and music clips are two of the three types of content kids consume most on YouTube. In fact, 36% of respondents in Nickelodeon’s Brand Tracker study said they use the platform to watch music clips.

Nick Music first launched in 2016, when Nickelodeon rebranded its US television channel MTV Hits. In addition to a kid-friendly music video lineup, the channel also premiered with long-form concert specials and music-inspired series like TeenNick Top 10.

And Nickelodeon isn’t the only kidco getting into the groove. Mattel recently appointed Warner Music Group as the exclusive distributor of its song catalogue and LEGO is building an exclusive global partnership with Universal Music Group, developing a line of products designed to encourage children’s love of music.