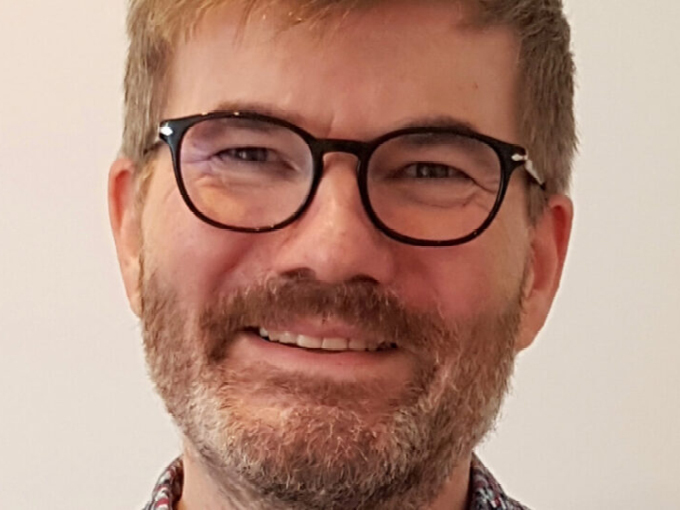 Waddington takes on the new role starting in September, and will be responsible for overseeing and expanding the prodco’s kids production slate, which includes Malory Towers, The Midnight Gang and Grandpa’s Great Escape. Reporting to managing director Jo Sargent, he will also be in charge of sourcing new projects for kids and preschoolers.

He replaces Grainne McNamara, who is leaving the company to take on a new consultancy role within the production industry. McNamara will also work with King Bert as a consultant.

Waddington has worked at BBC Studios as head of children’s for the past five years. While at the UK pubcaster’s production arm, he has been responsible for development and content sales of programs, including The Next Step, Bluey and New School. Before joining BBC, he worked as he director of co-productions and international sales at Planet Nemo. He began his career at Nickelodeon in compliance and program acquisitions.