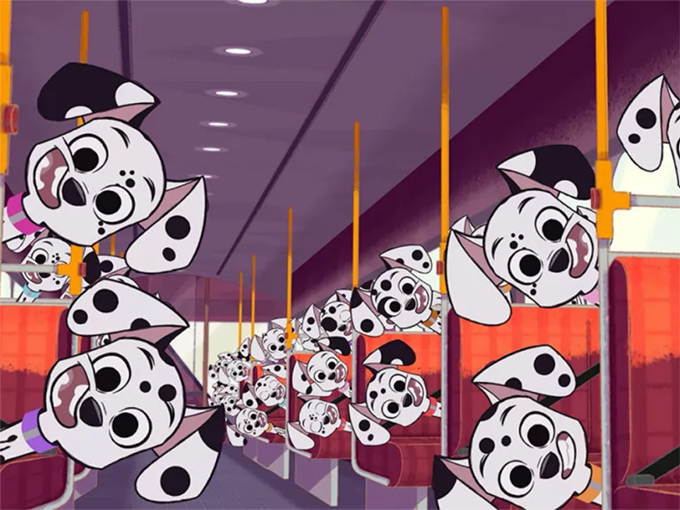 The House of Mouse plans to focus efforts on its streamer, which will now be the only place to watch content from Disney Channel, XD and Junior in the region.

Mickey is packing up his things and moving off linear television in the UK, shutting down a trio of channels. Disney will instead focus efforts on its SVOD in the region.

As of October 1, the streamer will be the exclusive home for content previously available on Disney Channel, Disney XD and Disney Junior.

“The Walt Disney Company remains committed to our channels business and continues to execute distribution agreements for Disney channels in many markets where Disney+ is also available, with the goal of giving our fans multiple entry points to our storytelling,” Disney said in a statement.

While much of the content aired by the three linear channels was picked up from their American counterparts, a few British series featured in the lineups, including The Evermoor Chronicles (Lime Pictures, All3Media), The Lodge (Zodiak) and 101 Dalmatian Street (Passion Animation Studios and Atomic Cartoons, pictured).

Disney did not return a request for comment on whether the shift in distribution strategy will affect any Disney staff in the region.

The announcement comes shortly after it was revealed that David Levine, Disney’s VP of programming for the UK, Europe and Africa, was leaving the company after 16 years, effective June 30.