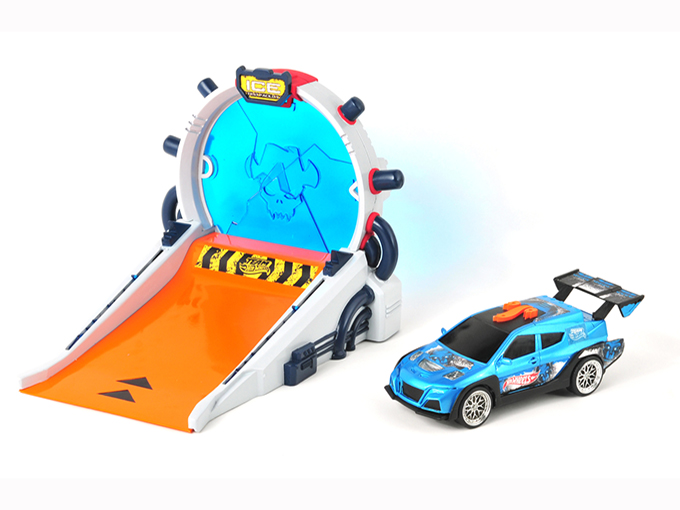 Mattel has named a new chief financial officer. Anthony DiSilvestro joins the toyco as executive advisor on June 29, and will assume the CFO role after Mattel files its Q2 2020 fiscal report (expected to be July 30).

DiSilvestro will report to CEO Ynon Kreiz. He most recently served as SVP and CFO of Campbell Soup Company, where he held several positions over a tenure of 24 years.

DiSilvestro replaces Mattel’s outgoing CFO Joseph Euteneuer. Euteneuer joined Mattel in September 2017, and in October 2019 it was announced he would leave the company following a six-month transition period.

The net loss in Q3 2017 was initially reported as US$603.3 million due to an error in calculating the company’s tax valuation allowance (it should have been reported as US$712.3 million). The error was discovered as part of a change in the toyco’s accounting, but was not corrected in the Q3 report, and was not disclosed in the Q4 financial report. This resulted in an “effective correction” by overstating the Q4 2017 net loss (Mattel reported US$281.3 million for the quarter instead of US$172.3 million).

An investigation was launched after an August 2, 2019 letter from a whistleblower alleged accounting errors in the company’s financial reports. Mattel’s outside auditor has since replaced its lead partner as well as members of its audit team that works with the toymaker.