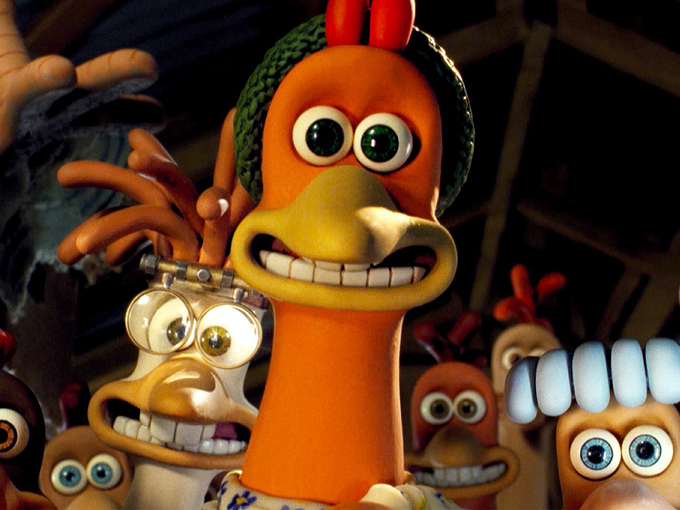 Two decades after the original—the highest-grossing stop-motion film of all time—was released, the birds are back, with production starting in 2021.

Aardman isn’t chickening out of its growing partnership with Netflix. The UK-based stop-motion producer is making a sequel to its popular feature film Chicken Run for the streamer to launch globally (excluding China).

The original film was released in 2000 and follows a group of chickens who try to escape their farm. Bringing in roughly US$224 million against a US$45-million budget, Chicken Run is the highest-grossing stop-motion film of all time, according to Box Office Mojo.

The as-yet-untitled sequel goes into full production in 2021, and picks up with the chickens living their best lives on a peaceful island sanctuary. But the plucky poultry have to leave their new home to save the rest of the world’s feathered fowl when a new threat arises.

The series has been in development for a few years, and Chicken Run‘s original distributors Studiocanal and Pathé inked the deal with Aardman to transfer the sequel rights to Netflix.

Netflix has been steadily building its relationship with Aardman in recent months. It picked up the producer’s original short film Robin Robin, and then acquired the rights to stream Shaun the Sheep Movie: Farmageddon.