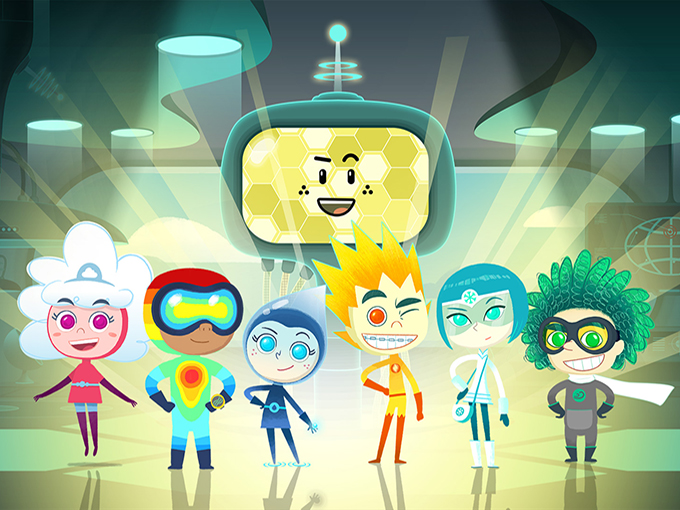 The company is diversifying its pipeline to counter the impact COVID-19 had on its live-action business, says Maria Bonaria Fois.

As the pandemic shut down live-action production on shows like Heidi Bienvenida, Mondo TV is looking to counter losses by growing its capabilities with a new 3D/CG studio.

The expansion is also part of the company’s efforts to keep up with an increased demand for animation since COVID-19 struck the industry, says Maria Bonaria Fois, the CEO of Mondo TV Iberoamerica Group (which owns Mondo TV Producciones Canarias). The shift has not gone unnoticed, and the studio is already in talks for its first 3D project—a European co-production.

“Demand for animation is up worldwide, and we want to take advantage of the fact that producers are already turning to the Canary Islands because of the generous tax credits we have,” says Bonaria Fois. “This new studio gives companies another reason to want to work with us.”

The new studio already has 30 people on its team, and the goal is to grow that to 50 by the end of the year, which is when it officially opens for business, says studio manager Enrico Martinis. The investment for the new studio is around 300,000 Euros to buy the space and the tech needed to start 3D/CG production, according to Mondo TV. Launching during a pandemic hasn’t been easy though, as hiring an entire team without being able to interview any of them face-to-face is a challenge, adds Martinis.

Beyond building new revenue streams, the new studio will let Mondo TV avoid paying third-party producers to make 3D/CG-animated content, while also allowing it to keep a closer eye on the quality of the productions, says Bonaria Fois. The Canary Islands are following Spain’s COVID-19 protocols, and as of June 9 only Spanish citizens and residents, diplomats or those who can prove they have to can enter, according to the Canary Islands government.

Looking to the future, Bonaria Fois and Martinis are most excited about the opportunity to grow the business and fill gaps in the animation efforts of Mondo TV’s other studios.

“It’s an exciting challenge to move from doing pre-production, to making entire 3D/CG series in-house,” says Bonaria Fois. “We’re working with all of Mondo TV’s other studios to grow, and to make sure producers know we’re going to keep up the quality.”