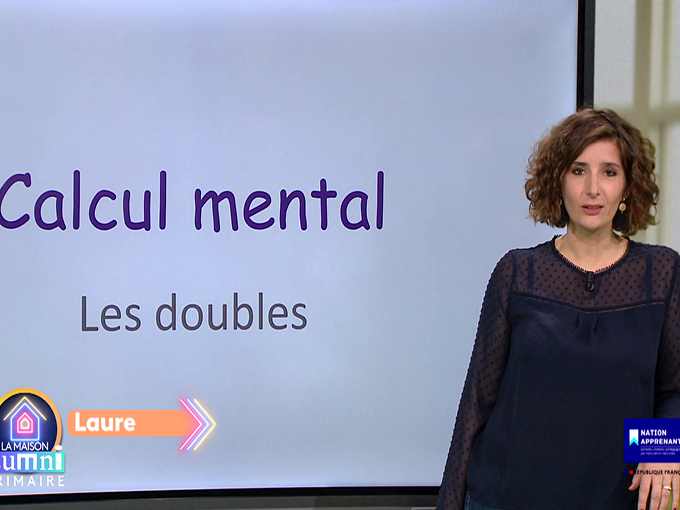 The French pubcaster had to shift the content for its linear channels and new SVOD Okoo quickly in the spring, and now it's reckoning with what comes next.

Just like the villagers at the beginning of Beauty and the Beast, France is throwing open its windows and yelling “Bonjour!” to the streets as cafes, stores and, most importantly in the kids industry, TV and film productions open back up.

But even as live-action productions resume, France Télévisions is taking this time to transition slowly and decide what’s next for the broadcaster.

“We have more questions than answers at the moment,” says Tiphaine De Raguenel, director of young audiences and animation at France Télévisions.

What she knows for sure though is that as more things open up, the pubcaster will lean heavily on decisions it made while in lockdown that worked well to inform how the team commissions in the next few months.

When the lockdown orders came in for France in March, the broadcaster had to quickly update its programming to be relevant and contemporary for kids. An immediate issue to address what the lack of schooling, so De Raguenel commissioned a new show called La Maison Lumni (Lumni House, pictured), which has been running daily on France 4 since lockdowns began, and will continue until at least July 4 (when school typically finishes for the summer holidays).

The daily classroom is taught by real teachers who were brought into a studio with a skeleton crew and social distancing in place. Each grade, from primary up to high school, gets a dedicated half-hour, with subjects such as math and literature rotating daily.

De Raguenel says the show was a big success, especially the first two weeks in lockdown when schools hadn’t launched their virtual classrooms yet. The series might stick around for the summer holidays as a revision or studying show to help kids retain what they learned during the year, but that decision hasn’t been finalized.

La Maison Lumni was commissioned and put together in only three days, which De Raguenel says was a challenge but showed her that as a broadcaster, it could be moving much quicker.

“That’s a key learning from this period—we have the capacity at France TV to be very agile and to adapt very quickly,” she says.

The other way that France TV adapted quickly was through its new digital SVOD platform Okoo, for which the kids team commissioned Allô Okoo. The daily series answers three questions from kids about COVID-19, pandemic, life in lockdown and more. Some of the segments are animated, but most are live questionnaires with experts, including France’s Minister of Health and Minister of Education.

Allô Okoo will break during summer holidays, but then De Raguenel hopes to bring it back in the fall to tackle questions kids have about daily life.

Okoo itself did well in lockdown. After only launching in December it now reaches three million kids per week (40% of the total child population in France). The viewership doubled in lockdown, and had nearly 40 million views in April.

She also believes that once lockdowns are lifted, kids won’t want to dwell on the past. “I’m sure kids will need a lot of content to entertain themselves and feel happy again, so we need to be very reassuring for kids and give them a feeling that normal life has returned,” says De Raguenel.

Looking forward, France TV maintained its budget across platforms to pick up new series, as the animation budget was largely unaffected. Some of the live-action funding was diverted to COVID-19 content though, as the broadcaster reprioritized money to those quickly commissioned shows.

For future pitches, she says producers should keep in mind that live-action content won’t be ready for at least four months, and animation is two years away, so pitches shouldn’t be all about COVID-19.

“We are trying to figure out how to best represent kids by being contemporary in a situation that is changing very fast.”

While live-action dramas and most animations can mention the lockdown in passing as something kids all experienced, it shouldn’t focus entirely on the concept or even have an episode dedicated to it. For preschool, De Raguenel suggests avoiding the idea entirely and not directly referencing it.