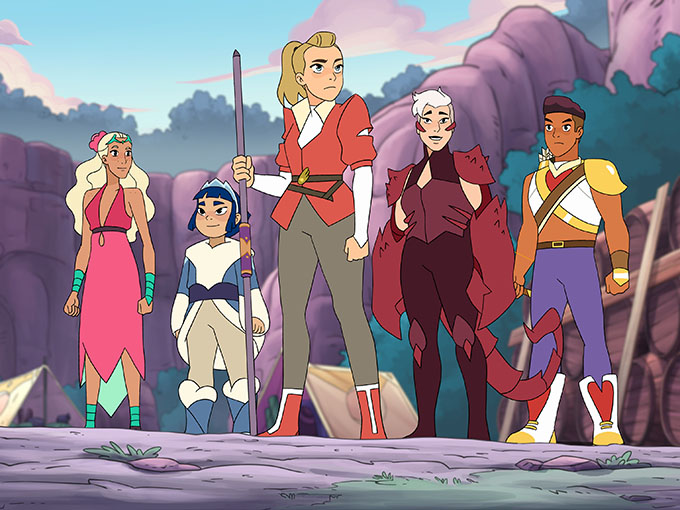 Demand for diverse kids shows grows 58% in US

Series with diverse character mixes saw bigger gains in online chatter, streaming and piracy than overall kids shows, with The Legend of Korra and She-Ra leading the pack.

Demand for kids shows with diverse characters in the United States was up 58.3% in May 2020 versus May 2019, according to LA-based Parrot Analytics. Not only was the demand for diverse kids shows high, it was also a larger gain than the demand for overall kids shows in the US.

Kids are staying home and watching a lot of content right now, so demand across the board is growing. But Parrot Analytics found that demand for all kids shows in May 2020 versus May 2019 was up only 39.5%—nearly 20% less than how much the demand for diverse kids shows has grown.

Using Common Sense Media’s list of 28 top kids series featuring diverse characters, Parrot calculated demand growth by measuring social media interactions, social video views, online research for the shows and piracy numbers. Parrot uses a proprietary algorithm to figure out what the demand is for the average show. It then weighs individual series against this average to determine a rank.

Globally, demand for diverse kids shows is also growing, with a similar top-five to the US, with the exception of Dora the Explorer, which took the fifth spot, with 15% more demand in May 2020 versus May 2019.