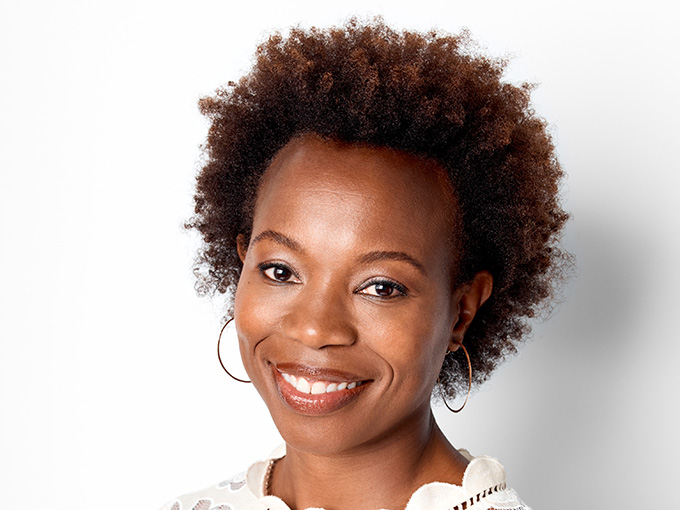 The former Paramount Pictures EVP will oversee feature-length content for both Awesomeness and Nickelodeon as the studio builds out their film slates.

Based in LA, she starts in this new role today and is charged with developing original feature-length live-action content for the Gen Z, and kids and family audience.

Studer is a 20-year veteran of the film industry. Most recently she was the EVP of worldwide acquisitions at Paramount Pictures, where she oversaw the global content acquisitions business (including acquiring films for domestic and international theatrical distribution, as well as home entertainment platforms). Some of her notable acquisitions include Book Club (which grossed US$100 million at the worldwide box office, according to ViacomCBS) and Richard Linklater’s Oscar-nominated Boyhood.

Studer joins Nickelodeon and Awesomeness Films as the kidcaster builds up its animated film slate. It’s signed an original animated film deal with Netflix, which will see Nick produce movies based on its popular IPs including Ninja Turtles and Loud House. It’s also working on a PAW Patrol movie with Spin Master and Paramount Pictures, with plans to hit theaters in August 2021.