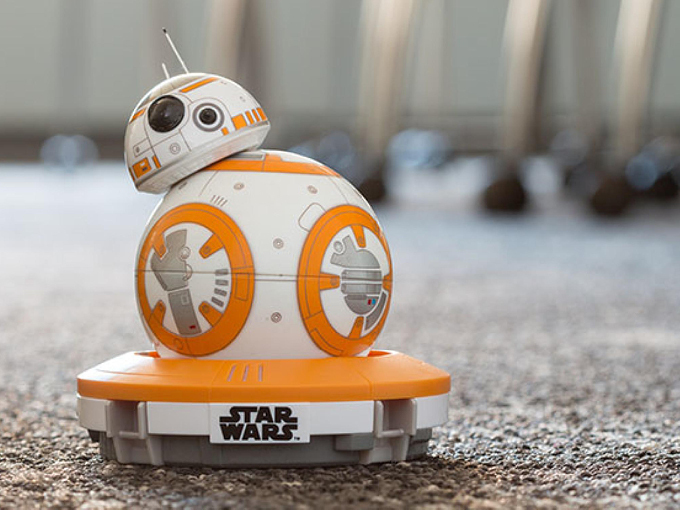 The kidtech company behind Disney's BB-8 robot, which shifted away from licensing to grow its edu-toy business, is now moving in yet another new direction.

Company Six will make affordable robotics products as well as a cloud-based analytics and monitoring platform for those working in dangerous situations. The new tech will focus on maintaining safety, situational awareness, and improving decision making.

As part of the launch, Sphero closed a US$3 million seed investment round, with new and existing Sphero investors funding its initial products. Spider Capital led the round, with Foundry Group, Techstars, and new investor GAN Ventures putting money forward.

Former Sphero COO Jim Booth will lead the new Boulder-based Company Six as CEO, alongside former CEO Paul Berberian, who will assume the role of chairman of both Sphero and Company Six. Sphero’s president, and longtime robotics industry vet Paul Copioli will succeed Berberian as CEO of Sphero.

Sphero’s robots have done well with kids, and now it wants to expand into new markets to help those in essential and sometimes dangerous jobs, according to a statement from the company. This is a big shift for the kids robot company, which has been pivoting its business in recent years to focus on producing original edtech products itself, and expanding into the connected-toy market, after choosing not to renew its Disney license. Its margins were too small to be sustainable, a Sphero exec previously told Kidscreen, as to why it wouldn’t be renewing the license.